Drug overdose deaths in the United States have shot to record highs with pharmaceutical painkillers and heroin leading the death toll, according to the Centers for Disease Control and Prevention. 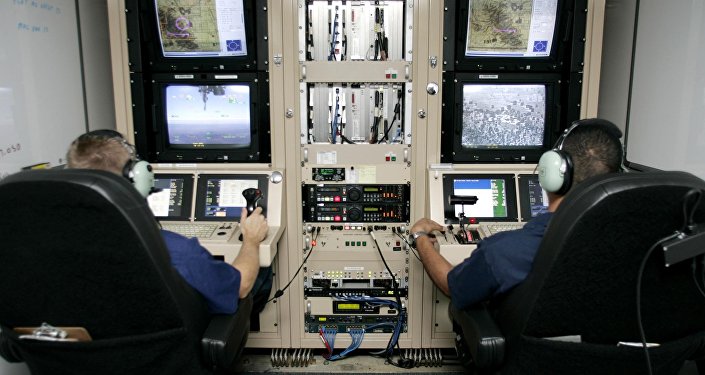 © Wikipedia / Gerald Nino, CBP, U.S. Dept. of Homeland Security
Breach in Defense: Drug Traffickers Are Jamming US Government Surveillance Drones
The CDC reports more than 47,000 people died from drug overdoses in 2014. That number is up 7 percent from the previous year.

The data was gathered by tallying death certificates.

About 61 percent of those deaths were attributed to opioids such as powerful pharmaceutical painkillers and heroin.

“The increasing number of deaths from opioid overdose is alarming,” CDC director Tom Frieden tells The Guardian. “The opioid epidemic is devastating American families and communities.”

In terms of raw numbers, California had the most overdose deaths in 2014.

Both legal and illegal drugs were accounted for in the CDC study.

This week, the CDC released guidelines for family doctors advising them to be more careful when prescribing opioids for chronic pain. It also encouraged doctors to increase prescriptions of naloxone, an overdose antidote.