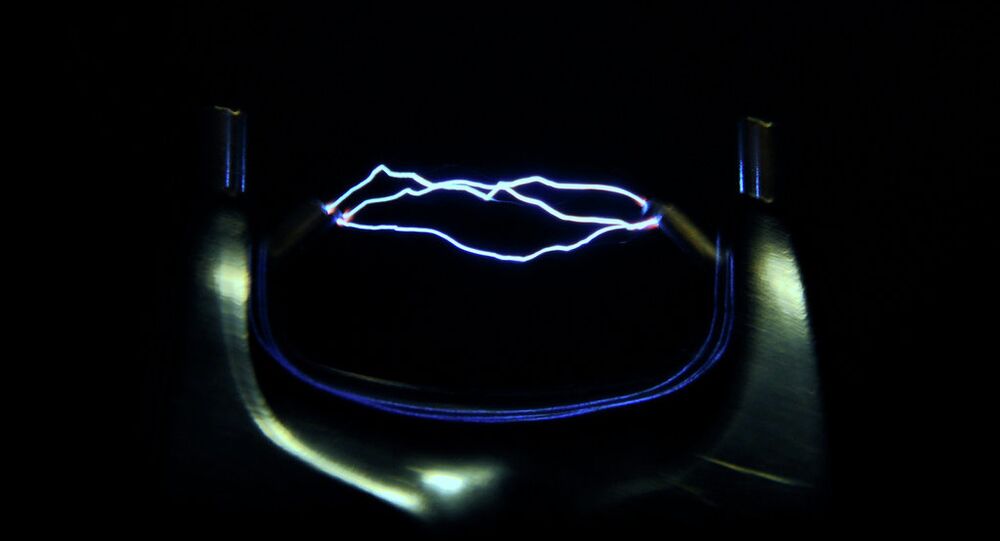 A South Dakota police officer who was indicted for tasing an unresponsive man 28 times was found not guilty of using unreasonable force by a federal jury last week.

Former Oglala Sioux Tribe police officer Rebecca Sotherland, 33, faced three charges over the 2014 incident, including deprivation of constitutional rights, assault with a dangerous weapon and obstruction of a federal investigation by filing a false report.

On August 15, 2014, Jeffrey Eagle, 32, had reportedly consumed a gallon of vodka. His blood alcohol content was said to be 0.319, four hours after finishing the bottle. As he lay on the ground, too drunk to stand, Sotherland was captured on video by a witness, tasing Eagle again and again. Each shock from a police-issued Taser sends 50,000 volts of electricity into body tissues.

Eagle was not seriously injured over the course of the incident.

A person is less likely to die from a taser shock than from a gunshot, but tasers have on many occasions killed people when used incorrectly.