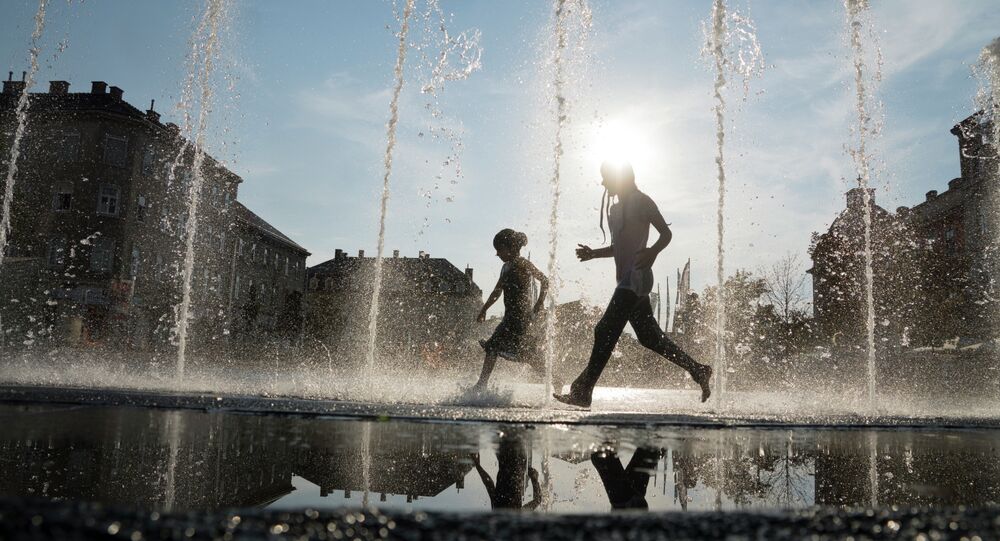 Officials in the city of Flint, Michigan declared a state of emergency Monday night following over 12 months of citizen complaints about dangerous toxins in the drinking water.

Officials acknowledged a water crisis in Flint after many children were shown to have been poisoned by tap water, after the city source was switched a year ago.

"This switch has resulted in elevated lead levels in drinking water which prompted both the City and the County Health department to issue a health advisory earlier this year," said the city mayor's office.

The mayor's office responded to public outrage by returning the city to the Detroit water system in October. Weaver cautioned residents that "lead levels remain well above the federal action level of 15 parts per billion in many homes."

Tsimhoni Family Photo
Michigan Judge Sends Kids to Jail for Refusing to Lunch With Their Father
In September, the Hurley Children's Hospital revealed a "rise in blood lead levels of children less than 5 years old." Researchers found that children in two Flint districts were affected. Following "hearing concerns from the medical community," officials issued health warnings in the fall of 2015.

The city and county continue to give the impression of vigilance in mitigating the water disaster by releasing several warnings. Many protest groups have sprung up, including, "Water You Fighting For," a community group.

Activist organizations observe that children are most affected by lead poisoning in water.

"Young children are particularly vulnerable to the toxic effects of lead and can suffer profound and permanent adverse health effects, particularly affecting the development of the brain and nervous system," according to the World Health Organization.