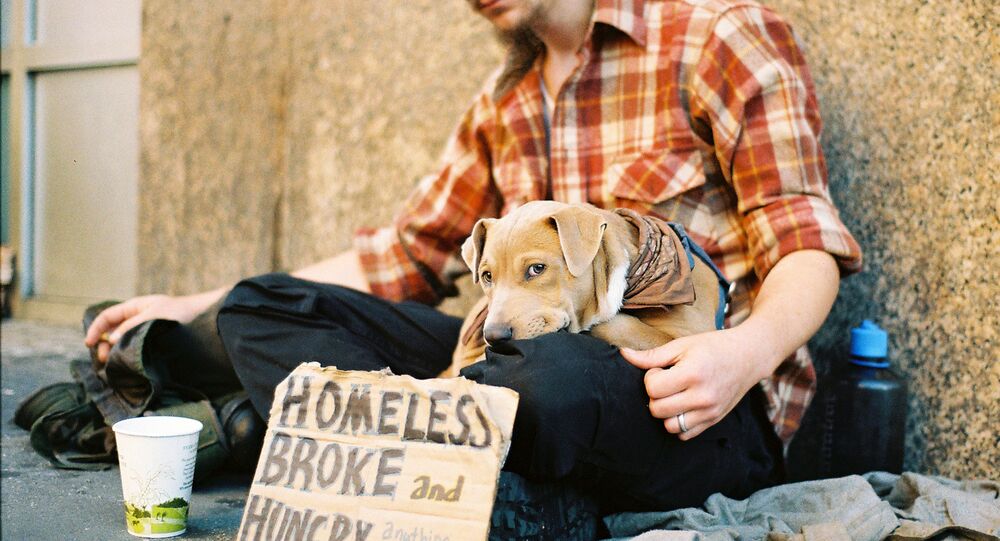 The Commissioner of the New York City Department of Homeless Services resigned amid record levels of homelessness.

"[I] wish to share a personal note of deep gratitude and appreciation to [Taylor] for his tireless work and great effort over the past two year," de Blasio said on Tuesday after confirming Taylor’s resignation.

De Blasio added that Taylor will act as an advisor to support the re-organization of the DHS, which is set to begin on January 1, 2016.

Taylor’s resignation comes as homelessness in New York City is at an all-time high.

Nearly 60,000 people are sleeping in New York City shelters each night, including 23,000 children, according to the advocacy group Coalition for the Homeless.