Hollywood has long warned about the dangers of artificially intelligent robots. Now the Pentagon is thinking about future autonomous armies, and the possibility that it’s falling behind Russia and China in the race for weaponized artificial intelligence (AI). 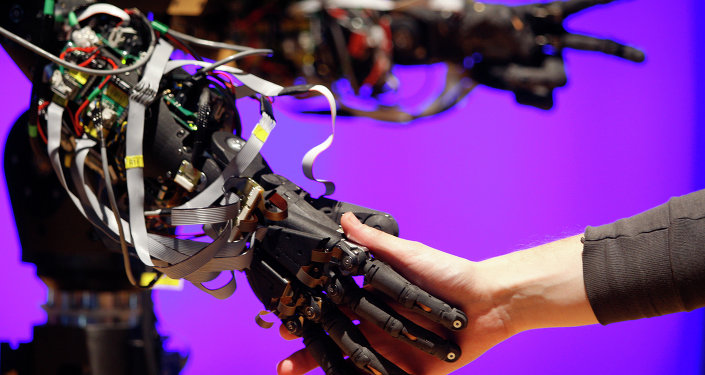 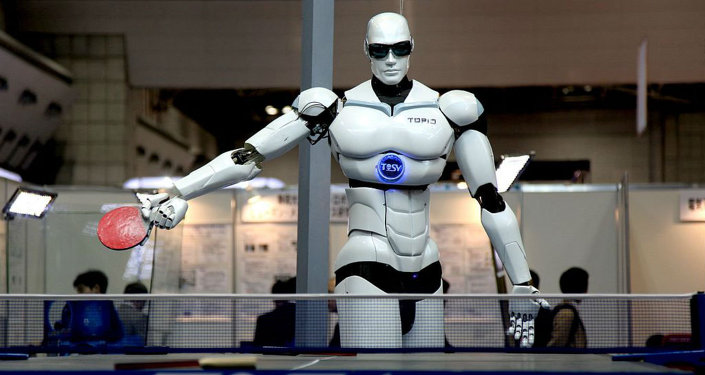