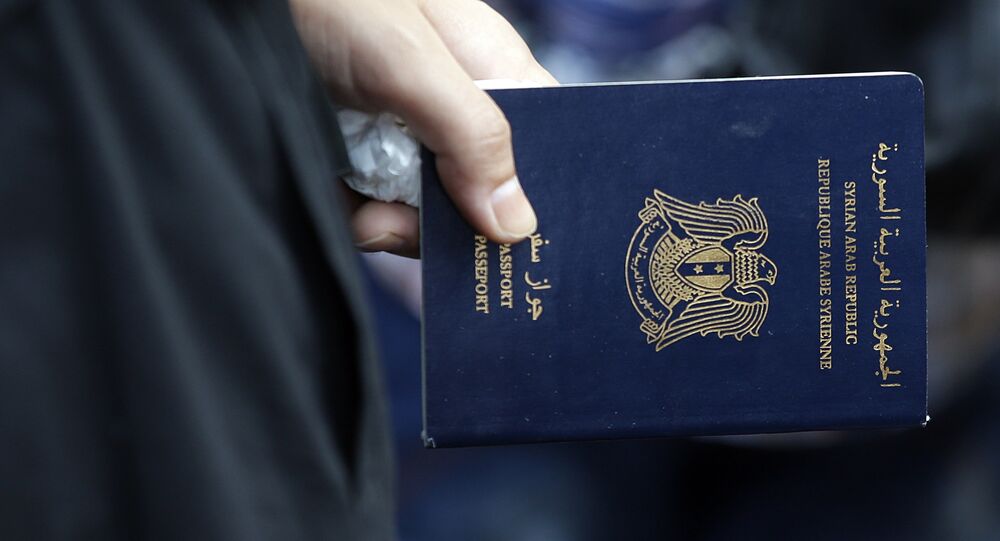 The lawsuits by governors against the US federal government to prevent Syrian refugees from settling in their states will fail, Center for Human Rights and Constitutional Law President Peter Schey told Sputnik.

“I think the lawsuits are done for political circus and have little chance of success,” Schey said. “The ‘security’ concerns raised by several US governors are absurd and in reality simply involve political pandering to xenophobia and Islamophobia.”

On Monday, the first Syrian refugee family arrived in Texas despite a lawsuit by the state’s Health and Human Services agency to prevent such refugees from entering Texas.

“They trade on people's economic fears, religious fears and nationalism,” Schey argued. “Their lawsuits and public pronouncements are intended to build fear and distrust and then win support by offering repressive solutions.”

US Should Accept Syrian Refugees as Washington Contributed to Crisis

The United States should admit Syrian refugees because the country is responsible for the origins of the refugee crisis in Syria, Peter Schey also said.

“The bombing campaign of the United States Government in Syria in territories held by ISIS [Islamic State] unquestionably adds to the flow of refugees fleeing the violence to save their lives,” Schey said Thursday. “As such, the United States should play a significant role in the resettlement of these refugees in far greater numbers than have been permitted entry into the US up to now…The ‘security’ concerns raised by several US governors are absurd and in reality simply involve political pandering to xenophobia and Islamophobia,” Schey said. “I think the lawsuits are done for political circus and have little chance of success.”