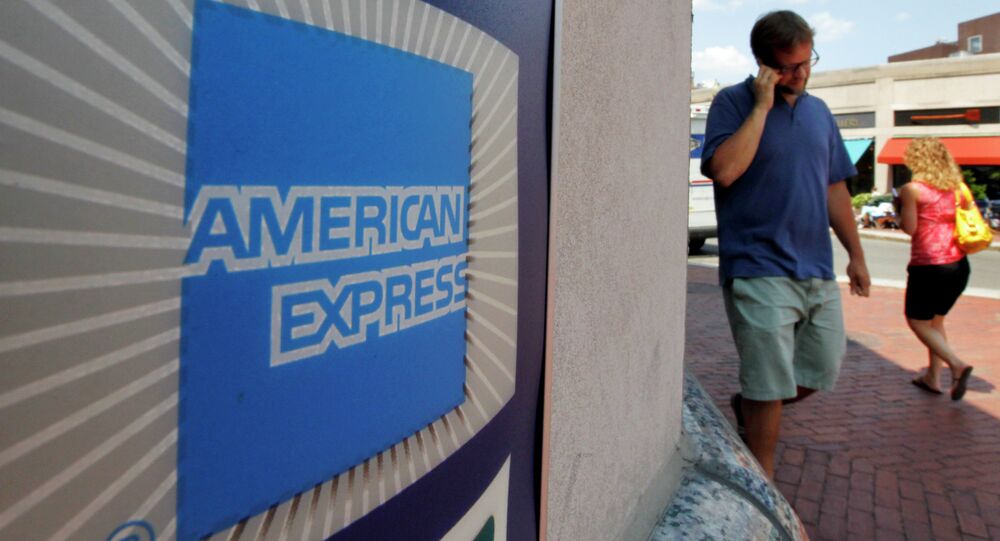 Seven major American corporations should stop requiring customers and workers to give up their legal rights when signing basic contracts, advocacy group Public Citizen said in a statement.

NEW YORK (Sputnik) — Public Citizen, along with 30 national and civil rights and citizen groups, issued the letter demanding the seven CEOs stop forced arbitration after The New York Times reported the experiences of customers and employees.

The three-part report described how the seven companies have disabled consumer challenges to practices like predatory lending, wage theft and discrimination.

According to Public Citizen, the seven corporations played an early role in promoting what has become a "proliferation of forced arbitration clauses" in consumer and employment contracts.

“As public awareness of the abusive nature of forced arbitration grows, and as greater numbers of Americans encounter these forced arbitration clauses, the call to fix this problem will increasingly be recognized as a compelling call to justice," the letter noted.

The letter is also being sent as US lawmakers who are debating legislation that could potentially block future laws from banning the use of forced arbitration clauses in contracts pertaining to loans, credit cards and other consumer financial services agreements, Public Citizen added.