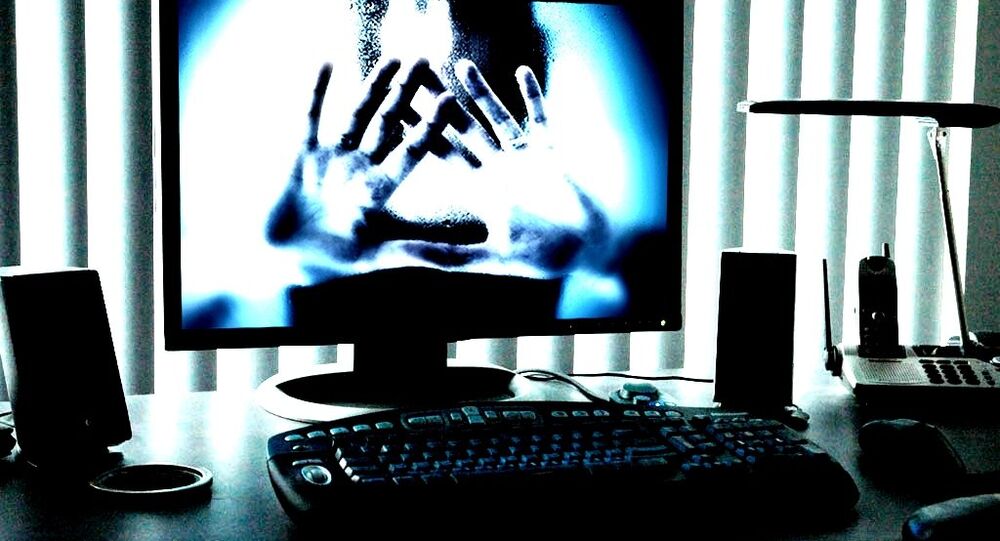 Michael Ford, a former employee at the US Embassy in London, pleaded guilty to charges of e-mail phishing, hacking and cyberstalking in the United States and abroad, the US Department of Justice said in a press release.

"Ford pleaded guilty to all charges and admitted that between January 2013 and May 2015, he… engaged in a widespread, international computer hacking, cyberstalking and ‘sextortion’ campaign," the release stated on Wednesday.

Ford targeted young women, including students at US colleges and universities, according to the Justice Department. He hacked into at least 450 accounts of about 200 victims and threatened the victims with sharing their explicit pictures if they failed to fulfil his demands, according to the press release.