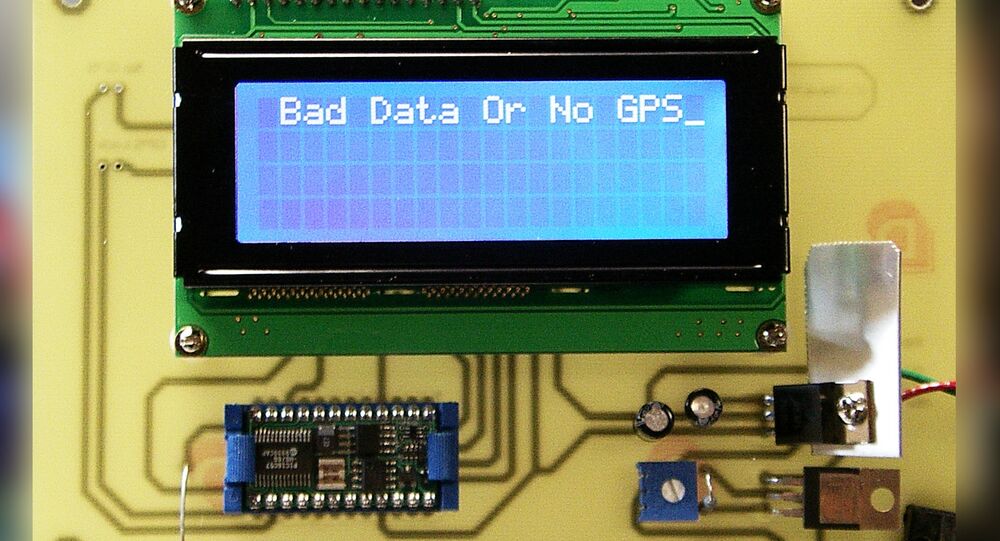 While defense giant Raytheon has been developing a state-of-the-art ground control system for the Pentagon’s GPS satellites, a top commander has called the company’s effort "a disaster," raising serious questions about the program’s future.

In order to control its fleet of military satellites, the US Air Force commissioned defense contracting company Raytheon to develop the latest global positioning system, known as the GPS Operational Control System, or OCX.

But the Pentagon isn’t too happy with the progress. For one, the project has proven remarkably expensive. Despite initial cost estimates, the project has ballooned by more than 80%, reaching $1.6 billion. Raytheon has also delayed the roll out by two years, citing problems in adjusting to shifting cybersecurity needs.

These mounting problems have drawn fierce – and public – criticism from the commander of US Air Force Space Command, General John Hyten.

"The OCX program is a disaster, just a disaster, and it’s embarrassing to have to stand in front of people and try to defend it, so I won’t," Hyten told reporters during an event hosted by the Air Force Association’s Mitchell Institute.

"When you start down a path and you basically can’t deliver and you keep pushing the system out to the right, and you keeping pouring money at it, and the contractor does not deliver, you’re in a tough spot."

To remedy the situation, the Pentagon’s chief arms buyer, Frank Kendall, has suggested a number of options, one of which includes reopening the contract to Raytheon’s competitors.

While the defense company has not addressed Hyten’s comments directly, Matt Gilligan, Raytheon’s vice president for navigation and environmental solutions, did stress his firm’s dedication to the project.

"We are fully committed to delivering, without compromise, the modernized GPS ground controls envisioned and required by the Air Force," Gilligan said in a statement to Reuters.

Being publically scolded by a high-profile client isn’t the only recent embarrassment Raytheon has faced. In October, one of the three massive JLENS surveillance blimps hovering along America’s East Coast broke loose. While jets were scrambled to intercept the craft, it crash landed in a backyard in rural Pennsylvania, knocking out power for roughly 21,000 people in the process.

That balloon represented one-third of a $2.7 billion missile defense system, and was designed by – you guessed it – Raytheon.

Despite that public failure, the company will likely continue to benefit from the JLENS program. A number of Congressional lawmakers indicated to the LA Times that they had no intention of halting the program.