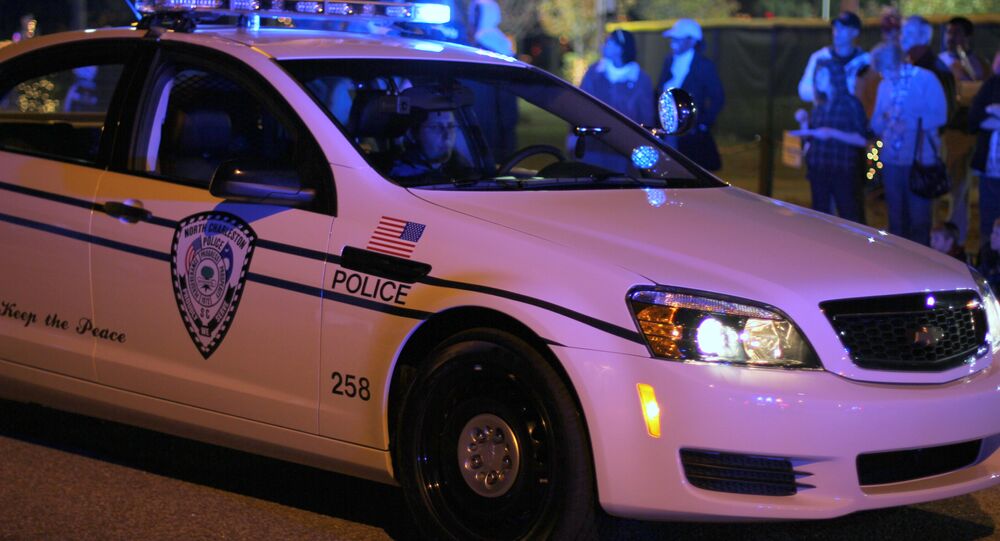 All US states must align the policies of the use of lethal force after the US Department of Justice announced on Monday it will probe the Chicago Police Department, Amnesty International USA Interim Executive Director Margaret Huang said in a statement.

WASHINGTON (Sputnik) — Earlier in the day, the Justice Department stated it will launch an investigation into the Chicago Police Department’s use of force after officer Jason Van Dyke was charged with first-degree murder for killing 17-year-old Laquan McDonald in October 2014. Van Dyke was charged only after the authorities released recently the dash camera video of the incident.

"It is long past time for all states, not just Illinois, to urgently review and bring their policies in line with the international standards for lethal force," Huang stated on Monday.

Huang maintained that the history of police use of force and racial profiling in the United States is only matched by its equally long history of inadequate accountability for the responsible officers.

"President Obama and the Department of Justice must support the creation of a national commission to undertake a review of the use of lethal force by police," Huang suggested.

Also on Monday, Chicago authorities decided not to charge officer George Hernandez for the killing of 25-year-old Ronald Johnson in October 2014.