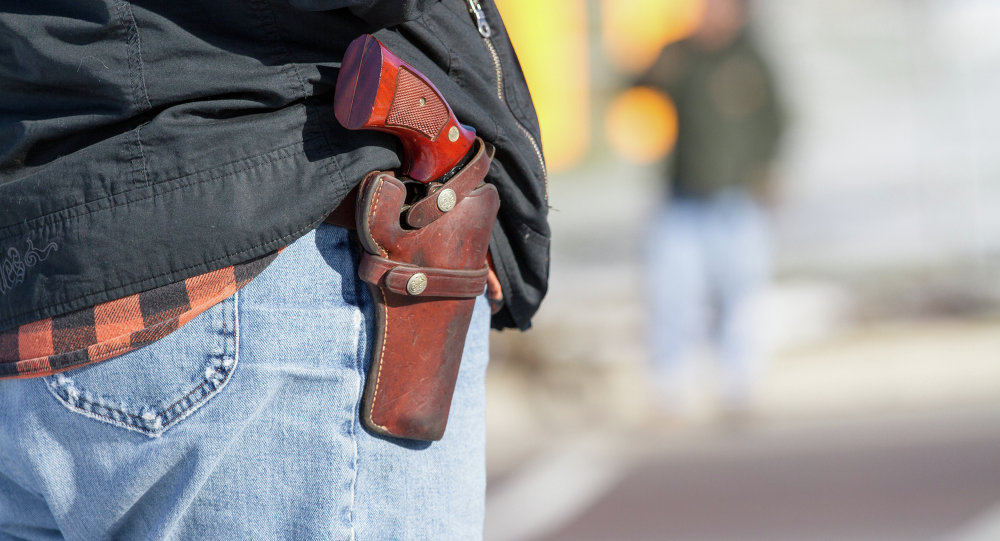 Following Oregon’s installation of strict background checks for firearm ownership, gun-control advocates are looking at the events leading up to that decision as a blue print for strict gun control despite Congress’s efforts to limit such laws.

© AP Photo / Andrew Harnik
US Gun Violence Spirals Out of Control: The Shocking Numbers, Again
2014 saw money play a big role for both sides, and the battle over hearts and minds is showing no sign of slowing down. That year, Everytown pumped at least $600,000 into its efforts. The group backed by billionaire Michael Bloomberg bought online and T.V. ads, while the NRA mobilized its forces to rally support in Congress.

US Activists Hold ‘Day of Resistance’ to Tighter Gun Control