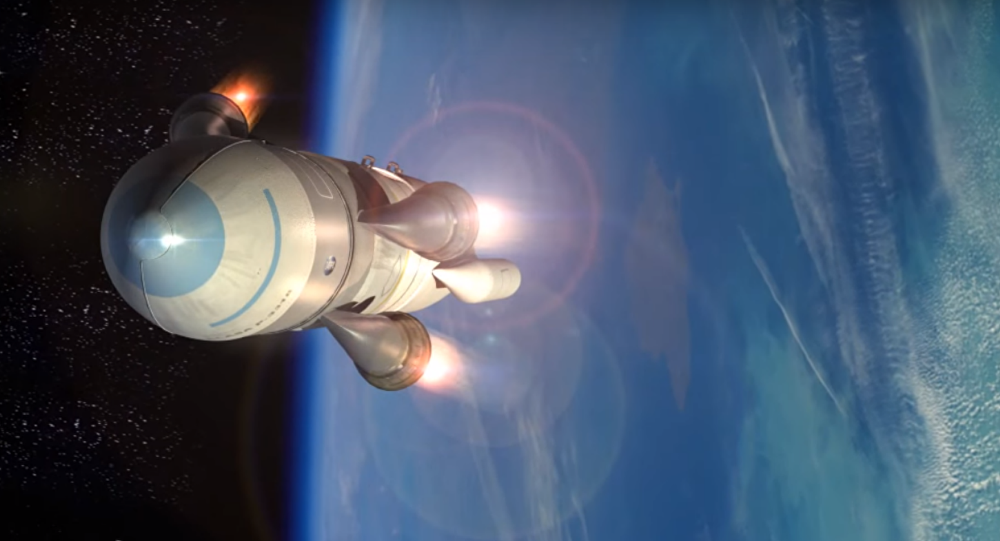 The United States hasn’t had a great track record with fighter plane designs, as of late. The infamous F-35, the most expensive weapon ever built, has sustained an unprecedented number of pitfalls, and despite its hefty price tag, is outmatched is its own predecessors.

But the failures of the F-35 didn’t stop DARPA, the Defense Advanced Research Projects Agency, from attempting to develop a radical new way to launch satellites into orbit for less than $1 million.

Hiring a joint team of Boeing and Orbital ATK, the agency developed a new type of rocket fuel known as NA-7. With that fuel, developers created the Airborne Launch Assist Space Access (ALASA), which could be launched from the bottoms of F-15 fighter jets.

But one major problem has forced DARPA to abandon the project: the rocket fuel is highly explosive, as proven by unmanned tests.

"From a performance standpoint it’s still great but from a safety standpoint you have to work that out,” Brad Tousley of DARPA told Space News. "As of present, we’ve stopped planning for any launches."

The agency will continue to look into alternative uses for the fuel, but any hope of using NA-7 onboard a manned aircraft has been shelved for the time being.

An affordable way of launching small satellites has been a longtime goal of DARPA. Last year, the agency announced it was also seeking a reusable space plane for just this purpose. Flying at ultra-high altitudes, the space plane could release its payload, and then return to Earth.

​But developing the reusable rocket boosters necessary to reach the necessary altitude has proven difficult. Engineering a plane capable of returning from those heights without crashing is another hurdle. 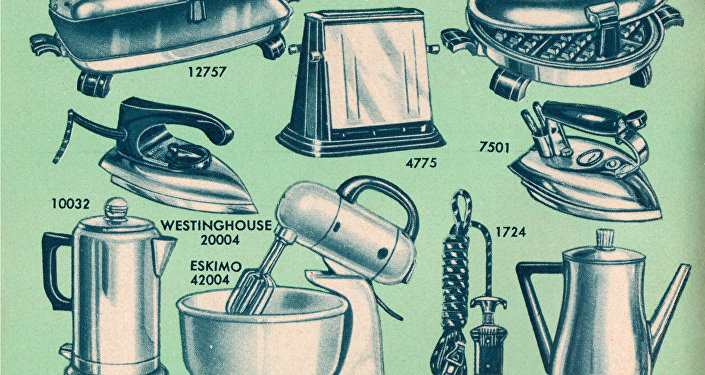 "Anybody can get the engine back," Mitchell Walker, an aerospace engineer at Georgia Tech, told Popular Science. "The question is, can you convince yourself that it’s okay to put your next multi-million-dollar asset on top of it?"

NASA is also experimenting with the idea of using balloons to send small microsatellites known as cubesats into space.

"A balloon or set of balloons would bring a platform housing a rocket with a small payload to the upper edge of the atmosphere," NASA’s website reads. "The rocket would then launch from the platform at that height, eventually deploying the payload into low Earth orbit."

Whatever the methods, the dream of an affordable satellite launch alternative may still be years away.