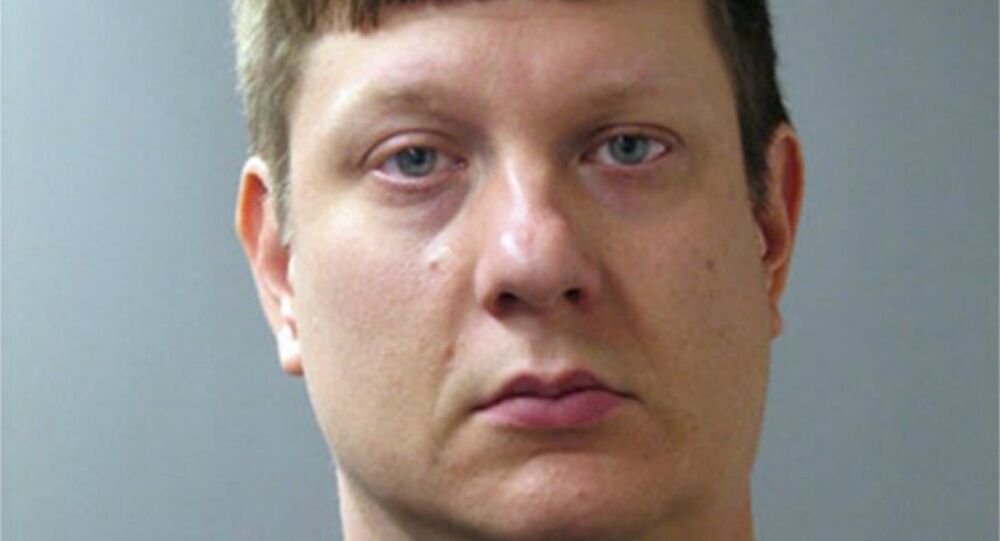 The white Chicago police officer charged with the first-degree murder of Laquan McDonald, a black teen, appeared before the judge on Monday and his bail was set at 1.5 million dollars. He quickly made bail and was to be released at 5 PM that evening.

© Flickr / Robert Kuykendall
Dashcam Footage of Laquan McDonald Killing Released in Chicago
Officer Jason Van Dyke has been in jail since his arrest on Tuesday after prosecutors charged him for the 2014 killing, just one day before a deadline set by a judge ordering disturbing video footage of the incident to be released.

The officer shot the 17-year-old 16 times, despite the fact that he appeared to pose no threat to anyone. McDonald was reportedly holding a knife, which he used to slash the tires of a police vehicle, but was moving away from officers at the time he was killed.

​State Attorney Anita Alvarez ruled this was not a proper use of force and that it was not justified.

“With these charges, we are bringing a full measure of justice that this demands,” Alvarez told reporters on the day of his arrest.

© AP Photo / Jeff Roberson
Protests in Chicago After Police Releases Video of Teen Shot by Officer
“It is everything it has been described to be by the news accounts,” Alvarez continued. “It is graphic, it is violent, it is chilling. I’ve been a prosecutor for nearly 30 years…to watch a 17-year-old young man die in such a violent manner is deeply disturbing.”

Unrest swept the city as protests immediately erupted and continued throughout the weekend, as the video disproved police claims that McDonald had lunged at Van Dyke before being shot to death. The community was also outraged that it took 13 months for charges to be filed.

​Many have questioned whether there would have been charges had a judge had not sided with independent journalists who filed Freedom of Information Act (FOIA) requests for the footage.