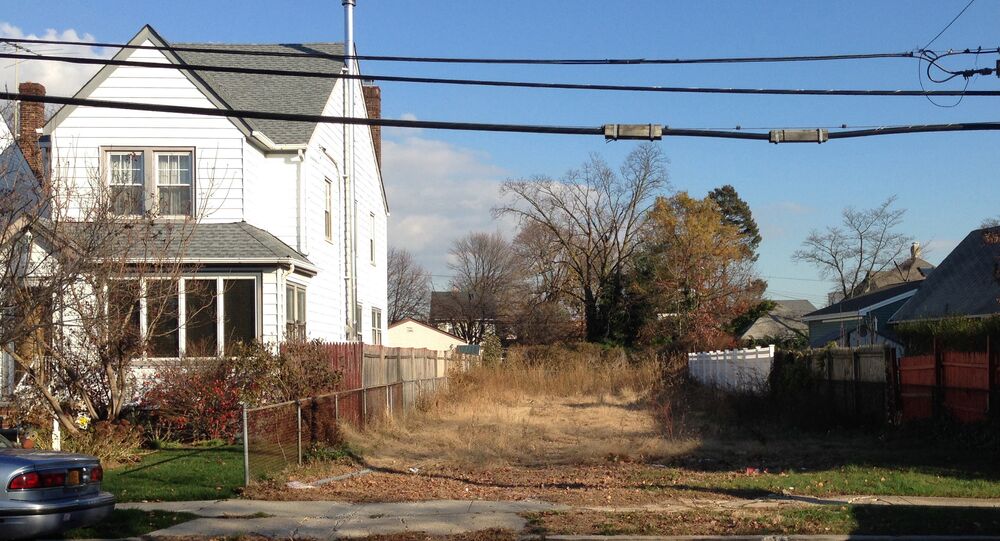 In what must be filed under “Absolute Nonsense” is the way officials in a suburban New York town has treated a US Navy veteran, razing his house while he was in the hospital.

Philip Williams left his house last December when he traveled to Florida for a knee replacement. However, the recuperation period took longer time than expected because of surgical complications and he went back to New York only in August.

And what did he see?

Nothing, the place where his house supposed to be was empty as the Hempstead town administration decided his modest two-story house was unfit for living and completely wiped it out.

"I'm angry and I'm upset. It's just wrong on so many levels," he said. "My mortgage was up to date, my property taxes were up to date. . . everything was current and fine."

William's case has been delivered to the court as he requires reimbursement not only for the house but for all the belongings left there.

His first thought was a fire left him homeless but he didn't find any confirmation of that. The explanation for the knock down house was much easier. Neighbors found Williams's house in need of repair while complaining it was blight on the community. When inspectors sent by town officials stated the house was a "dilapidated dwelling" unfit for habitation, it was simply decided it would be knocked down.

"The house was in terrible condition for a long time," next-door neighbor Keylin Escobar said. "Nobody really lived in the house; the house was abandoned. Everyone who came over to visit, people always say, ‘What's going on with this house?' "

Kathleen Keicher, Williams' neighbor for 12 years, said notices left at the front door of the house remained accumulated and the house had holes in the side and seemed deserted.

Wow, a priceless piece of his life taken https://t.co/gOuvYY5R4T

The Associated Press reported they were provided with copies of letters to Williams, which according to town officials, they addressed him and his banks and they also held a public hearing before knocking down the house.

The former landlord claimed that he never was contacted neither from a bank nor from the town administration adding he has never had an account in any of the four banks to which the town officials sent mail.

"The town basically took everything from me," said Williams, who is staying with a friend in Florida and has only two suitcases of belongings.

Williams' lawyer Bradley Siegel stated that the town's actions were unlawful and a notice of claim has been filed to the local court.

"Under the law, it should not happen," he said. "It's un-American. It just doesn't seem believable."

The town defended its actions saying they "followed all proper procedure with regard to property owner notification."

Williams having no intention to give up went to the Nassau County district attorney's office to find a justice asking for a criminal inquiry for the town officials. The case is reportedly under investigation.