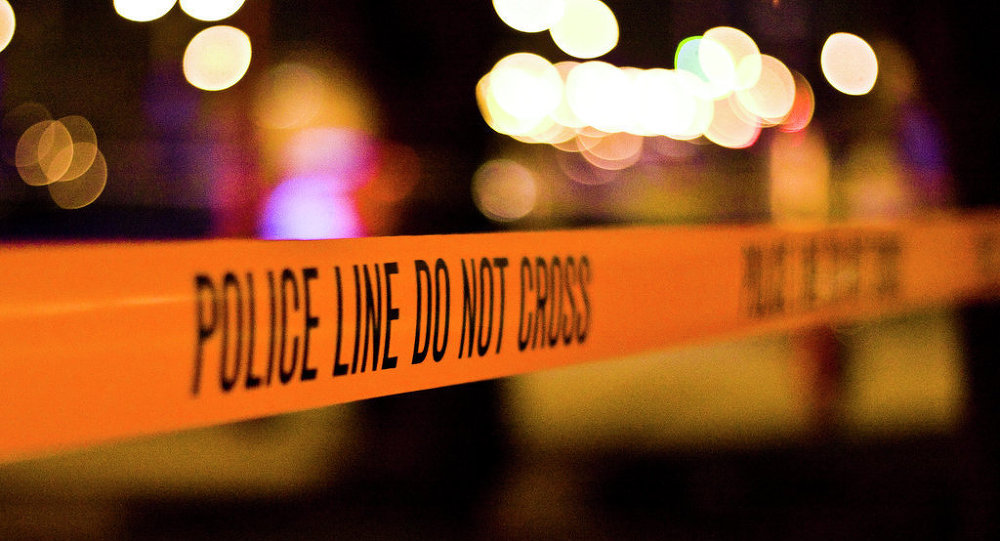 Police responded to a call about an active shooter at a Colorado Springs Planned Parenthood. After a shootout that injured four officers and an unknown number of civilians, police appear to have taken the perpetrator into custody.

The mayor of Colorado Springs, Colorado, announced on his Twitter account that police have detained the suspected gunman accused of opening fire inside a Planned Parenthood facility there. Police also said

The suspect from the #CentennialBl is in police custody. #ColoradoSpringsShooting

A shooting was reported at women's health clinic Planned Parenthood. Four police officers who were responding to the calls were shot and injured, reports say, along with an unknown number of civilians.

The assailants were believed to have shot clinic personnel and possibly have taken hostages in the building. Witnesses saw the the attackers carry large bags into the clinic which has made police more cautious, saying that the operation could take several hours.

Police tweeted that the shooting took place on Centennial Boulevard which was "not secure." They asked media not to stage in the area and told shoppers in the area to stay in the stores.

“Right now we don’t know if there are any hostages,” police Sgt. Kevin Miyakusu told CNN. “It is a very fluid situation.”

A witness told CNN that at least five officers were behind a building with their guns draw. Media has also reported several SWAT vehicles and more than a half-dozen police cars.