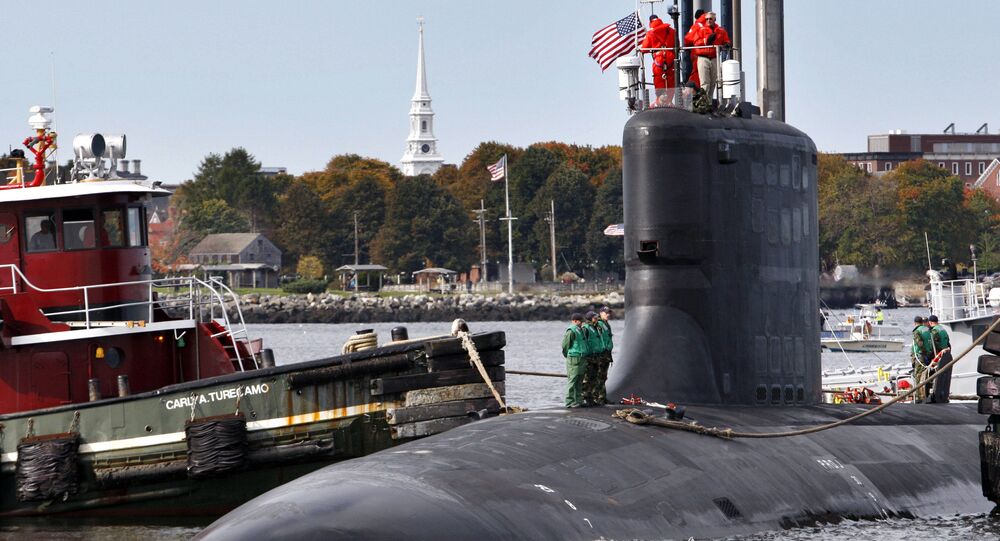 WASHINGTON (Sputnik) — The US Navy has awarded a $102.8 million contract modification to provide research and development and shipyard services for Virginia-class nuclear-powered attack submarines, General Dynamics Electric Boat announced in a news release on Wednesday.

The modification brings the cumulative value of the Virginia-class submarine contract, initially awarded in 2010, to $1.1 billion, according to the release.

The US Navy commissioned the Virginia-class nuclear-powered, fast attack submarines in order to replace its older Los Angeles-class attack subs.

The Virginia-class submarines will be constructed through 2043, and are expected to remain in service past 2060.