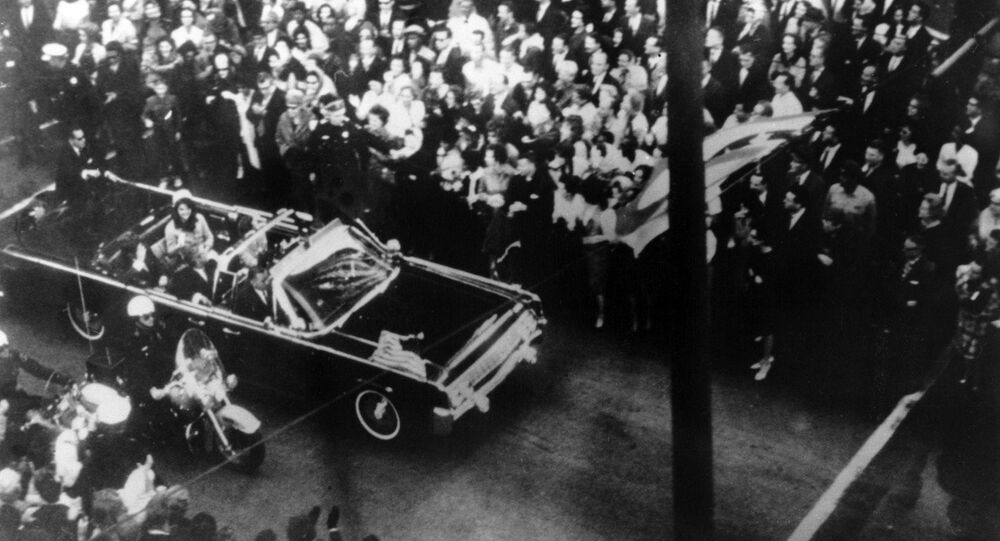 A US woman whose grandfather filmed a home video of the assassination of former US President John F Kennedy is demanding the US government return the footage or pay her US$10 million in compensation, after authorities said they were unaware of the film's whereabouts.

Gayle Nix Jackson, whose grandfather Orville Nix filmed the assassination in Dealey plaza in Dallas on 22 November 1963, filed a lawsuit demanding that the original film be returned or she be paid the compensation money.

Ms Jackson's lawsuit claims that the footage is as important as the famous home video captured by Abraham Zapruder, which was purchased by the US government in 1999 for US$16 million.

In reference to the US government's Warren Commission investigation into the shooting, the claim states:

"According to the Warren Commission, the Nix film is nearly as important as the Zapruder film, yet the public is mainly unaware of its significance."

The footage was taken from the other side of the road to the Zapruder film, which shows a bullet hitting the president and then first lady Jacqueline Kennedy climbing out of the limousine.

Some people, including Ms Jackson, say that the original film could help determine if there was a second gunman in the assassination, which has been the subject of countless conspiracy theories.

Orville Nix sold the film to the UPI news agency for US$5,000 in 1963 on the understanding that it would be returned after 25 years.

However, during that time the film was handed over to US government officials to be analyzed by the Warren Commission, the lawsuit said.

The claim states that the film was in possession of the government for a House select committee investigation in 1978, however the film's whereabouts after that are unknown.

© AP Photo / Jim Altgens
President John F. Kennedy is seen riding in motorcade approximately one minute before he was shot in Dallas, Tx., on Nov. 22, 1963. In the car riding with Kennedy are Mrs. Jacqueline Kennedy, right, Nellie Connally, left, and her husband, Gov. John Connally of Texas.

Ms Jackson filed the lawsuit after the US National Archives told the family that the government did not have the original film or knowledge of its where it was.

The family obtained a copy of the FBI's copy of the film, which has since been handed over to the Sixth Floor Museum in Dallas, dedicated to JFK's time in office and his assassination.