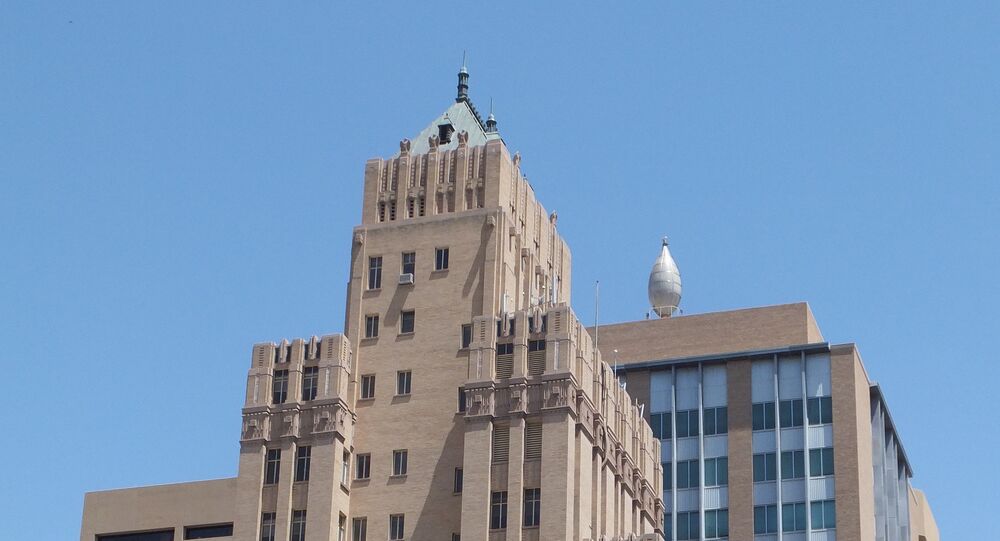 The El Paso Natural Gas Company is reimbursing the US government more than half a million dollars for the cost of cleaning 19 closed uranium mines on land owned by the native American Navajo Nation, the Environmental Protection Agency (EPA) said in a news release.

WASHINGTON (Sputnik) — The El Paso Natural Gas Company will reimburse the EPA $502,500 based on its field investigations of uranium contamination in the designated areas, the release explained.

"The EPA and the Department of Justice announced a settlement worth more than $500,000 with El Paso Natural Gas Company, (EPNG) to reimburse government costs related to 19 abandoned uranium mines located on the Navajo Nation, near Cameron, Arizona," the release stated on Monday.

EPA’s field surveys found the soil was contaminated by radioactive uranium and radium, two substances known to cause cancer.

Land and water resources in the area may have been threatened by the waste material, the release acknowledged.