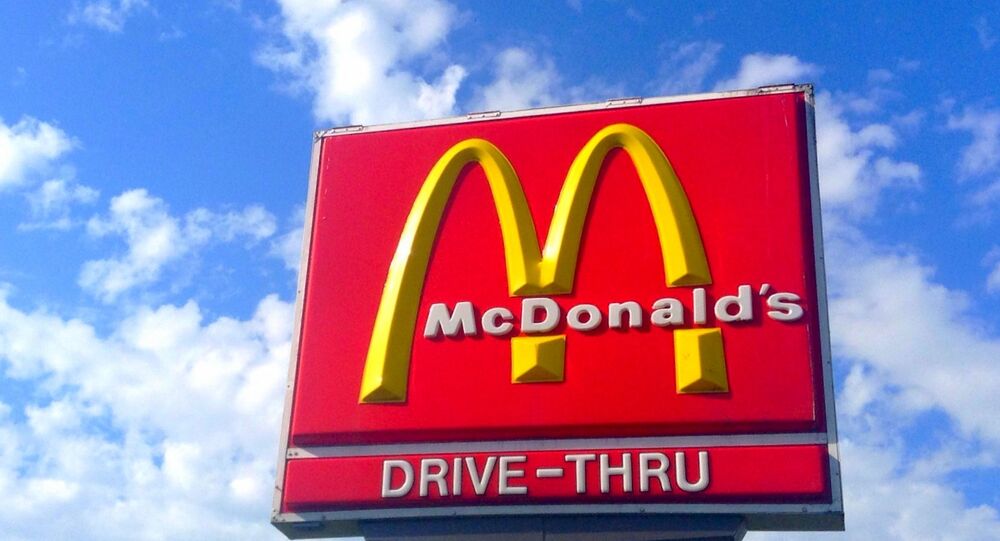 The Department of Justice announced that McDonald’s will pay $355,000 in civil penalties after settling a claim that the company discriminated against employees who are US permanent residents.

WASHINGTON (Sputnik) — Fast food giant McDonald’s will pay $355,000 in civil penalties after settling a claim that the company discriminated against employees who are US permanent residents, the Department of Justice announced in a statement.

© Flickr / _skynet
McDonalds CEO Announces ‘Turn Around’ Plan for Fast Food Giant
An investigation was launched after claims surfaced that McDonald’s had a longstanding practice to require lawful permanent resident employees to show proof of their new permanent resident card once the original document expired, according to the Justice Department. McDonald’s had not demanded the same of its US citizen employees.

Gupta explained that requiring unnecessary documentation of individuals based on their citizenship or immigration status is discriminatory.

The Justice Department also said if the lawful permanent residents were unable to show proof of their new cards, McDonald’s prohibited them from working, while some even lost their jobs because of the policy. US law prohibits such practice by companies.