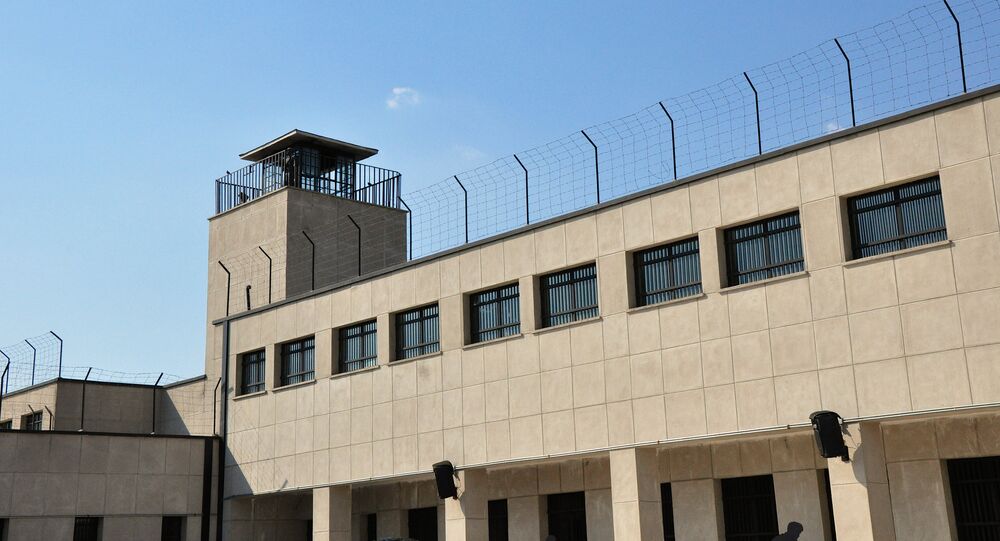 The defense team of Russian pilot Yaroshenko will press the US jail authority to run a health check after his condition deteriorated severely, his lawyer said Thursday.

Yaroshenko first complained of health problems in early 2014, but the administration of New Jersey’s Fort Dix prison allowed for a health check only after numerous requests by his lawyers and Russian authorities.

"I hope that the jail administration will be more attentive to Konstantin Yaroshenko’s case. I plan to write a letter demanding that they assess his health condition and the quality of medical services [he has been provided]," Alexei Tarasov told RIA Novosti.

© Photo : Konstantin Yaroshenko's lawyer
US Yet to Respond to Russia on Jailed Russian Pilot Yaroshenko - Lavrov

Tarasov said that, in addition to severe heart pains, his client was suffering from gastrointestinal tract problems. "Konstantin is suffering from horrible pains that make it hard for him to eat, sleep or even sit up," the attorney stressed.

Earlier in the day, Russian Foreign Ministry's Human Rights Ombudsman Konstantin Dolgov said Moscow had demanded the US Department of State to intervene. Moscow has repeatedly expressed concern over the circumstances of Yaroshenko's arrest in 2011 and the conditions of his detention.