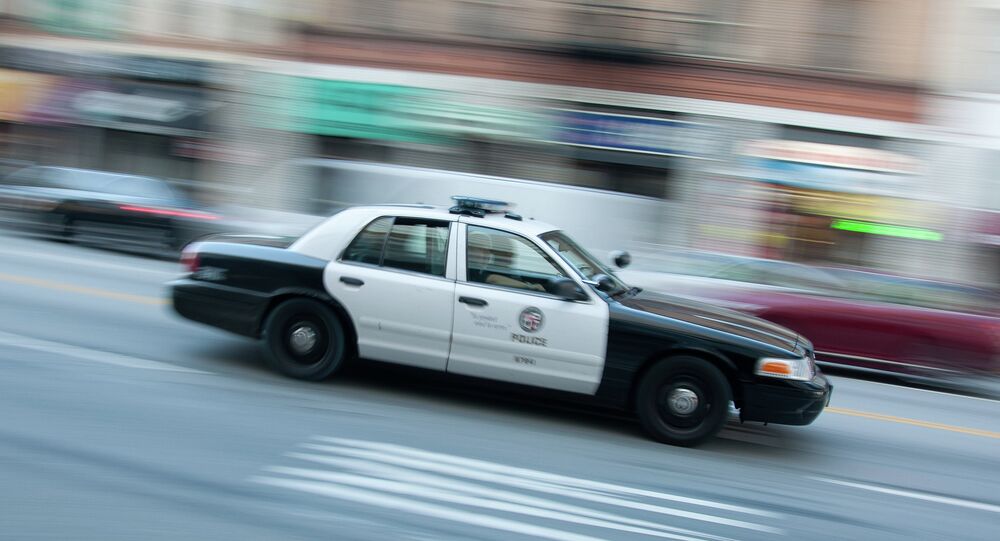 On Monday, officers from the Los Angeles Police Department took down a man for “acting bizarrely and standing in traffic.”

Officers were called to the scene in Lake Balboa shortly after 1:00 PM over reports of the man acting strangely, though no specifics were given other than the fact that he was in the roadway.

LAPD Lieutenant John Jenal says a police helicopter flew overhead as officers arrived on the scene and used Tasers on the man “in an effort to de-escalate the situation,” before shooting at him with beanbag rounds.

The man, who is described as Latino and in his mid-30s, apparently did not comply, so they shot him to death. The department is now looking into whether he was on drugs, under the influence of alcohol, or had mental health issues.

Activists, critics, and residents of Los Angeles have asserted that his mental health is likely something that should have been considered before using lethal force on him.

It was unclear how many shots were fired or whether police were engaged in a struggle before the shooting, Jenal told the Los Angeles Times. None of the officers involved were wearing body cameras, and the incident was reportedly not captured on any surveillance cameras from local businesses.

No officers were severely injured during the incident, and it is unclear whether even minor injuries were sustained, other than perhaps some sore trigger fingers.

Gawker noted that the LAPD found an alleged victim who claims to have been assaulted by the man, but that officers did not seem to be aware of the assault prior to taking the man’s life.

According to the LA Times count, the unidentified man is the 34th person shot by the LAPD this year, and the 19th to die at their hands.