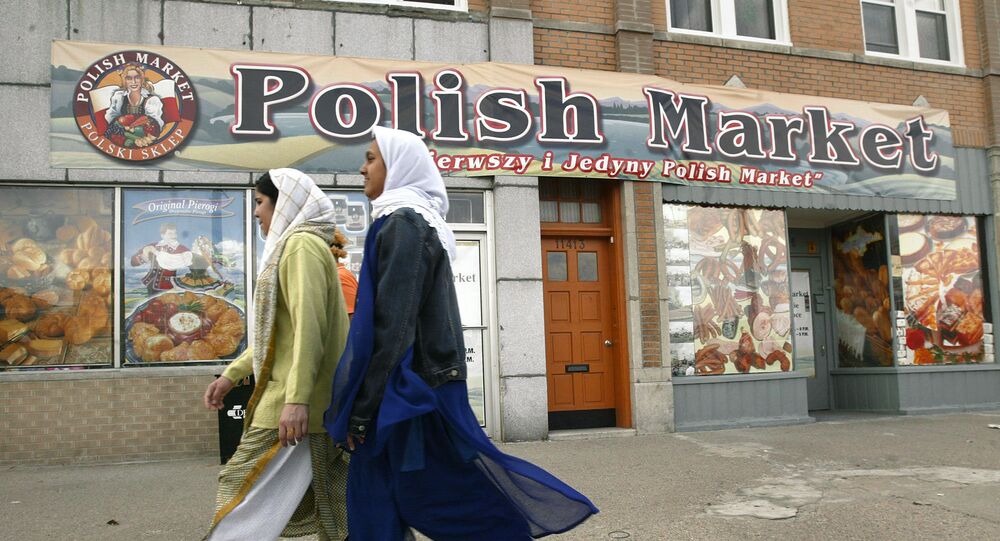 A city in the metropolitan Detroit area has made history by becoming the first in America to seat a Muslim-dominated city council.

The Hamtramck city council of six members now has four Muslims — one Yemeni and three Bangladeshi — on its panel, making last Tuesday’s election a historical one for the United States.

© Flickr / Gage Skidmore
This Minnesota Kid Has a Message for Ben Carson: “I Will Be the First Muslim President!”
Polish Catholics used to comprise 90% of Hamtramck’s population back in the 1970s, but the situation in this Detroit enclave changed dramatically due to immigration from the Middle East and Bangladesh, and higher birth-rates of the newcomers.

According to the latest US census poll, the city of some 22,000 is now 24% Arab, mostly Yemeni, 19%African American, 15% Bangladeshi, while its Slavic Polish and Yugoslavian — mostly Muslim — populations are currently at 12 and 6 percents, respectively.

In Hamtramck, Yemenis (24% of city) outnumber the Bangladeshis (15% of city), but on city council, there will be 3 Bangladeshis & 1 Yemeni.

One of the winners of November 3 elections is Saad Almasmari, 28, a Yemeni who moved to the US in 2009 and received American citizenship four years ago. He received the highest percentage of votes, at 22%.

“Although we are Muslims, it doesn’t have anything to do with serving the community,” Almasmari commented to ABC. “It’s not about religion. It’s not about Muslim unity. We are planning to work for everyone.”

In the past, Hamtramck made history by becoming the first US town to allow mosques to broadcast calls to prayer via loudspeakers on the streets in 2004. The city council had one Muslim member at that time.

‘See Something, Say Something’: US Muslims Urged to Spy on One Another

Clear As Mud: Hate Crime for Whites, Terrorism for Muslims