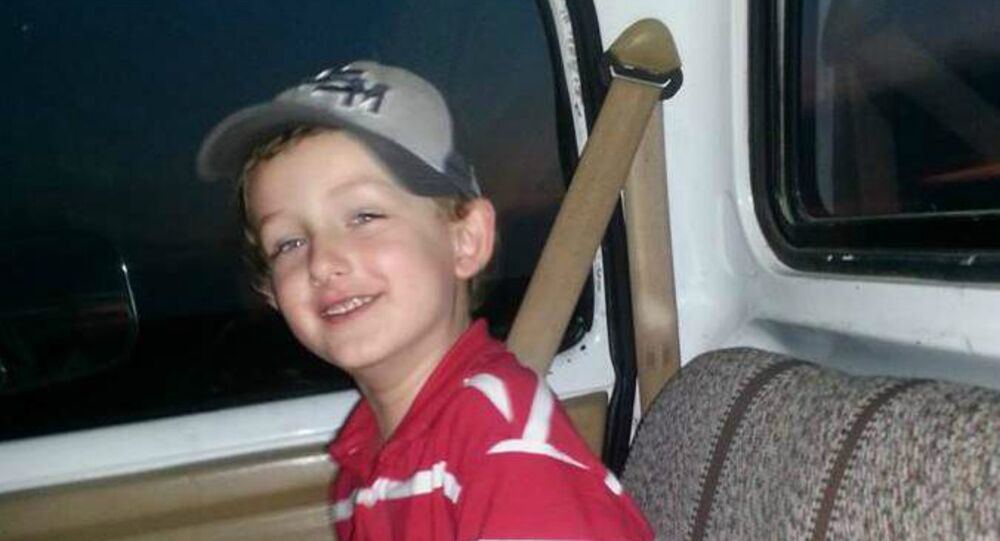 Community members are outraged that the Louisiana police officers charged with murder for the shooting of an autistic 6-year-old child last Tuesday may walk out of jail on bond on the same day as the boy’s funeral.

New details also emerged in the case, as Marksville police officers Norris Greenhouse Jr., 23, and Derrick Stafford, 32, appeared in front of a judge for their bond hearing. The duo are charged with the second-degree murder of Jeremy Mardis, an autistic first-grader, and the attempted second-degree murder of his father, Chris Few, who was also shot but survived.

A lawyer for Few, Mark Jeansonne, argued that the body camera footage recorded in the incident shows that the father had his hands up as the vehicle was riddled with bullets. His son was shot in the head and torso five times and was pronounced dead at the scene.

"This was not a threatening situation for the police,” Jeansonne stated.

District Judge William Bennett set bail at one million dollars each, in a Monday morning hearing that was closed to press and the public.

A group of protesters who gathered outside the hearing were outraged that the judge did not deny bond, and that there is a chance the officers could walk out of jail as the child’s body is being buried.

Investigators also initially stated that the father was being pursued over outstanding warrants, but no warrants have been located for Few. There were also no weapons found in his vehicle.

"He was diagnosed with autism when he was 2,” Samantha Few, Mardis’ grandmother, who arrived at the scene and saw her grandson’s lifeless body slumped over in the front passenger seat of the vehicle, told WAFB in a statement last week.  “He loved everyone he met and they loved him."

"As far as what caused his death, the only thing I have been told is he died from gunshot wounds. He didn't deserve what happened. He wouldn't hurt a fly."

District Attorney Charles A. Riddle recused himself from the case, as one of his top assistant prosecutors is the father of defendant Greenhouse. The attorney general’s office is taking over the prosecution.