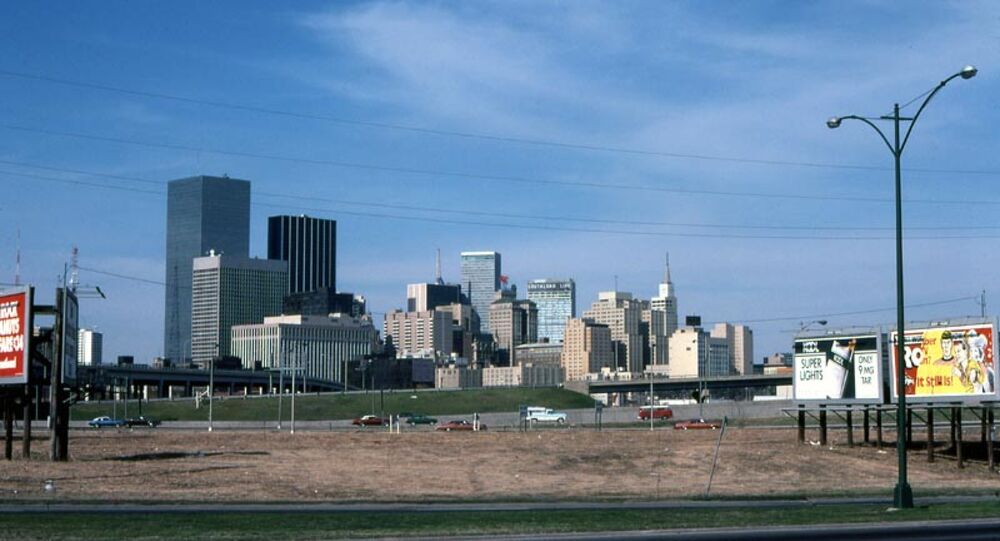 A recent investigation has found that Texas State Troopers have been identifying a large number of minority drivers with whom they interact as white, casting doubt on the state’s racial profiling statistics.

Austin’ KXAN-TV scoured millions of records pulled from the Texas Department of Safety database and found massive inaccuracies with race reporting, despite a law requiring officers to record the race of drivers that they interact with in an effort to prevent racial profiling.

Meanwhile, the number of white drivers stopped have gone down, from from 1.9 million in 2010 to approximately 1.2 million last year.

Some of the most commonly ticketed names that are reported as white in the database include Garcia, Martinez, Rodriguez and Hernandez – which are generally, but not always, held by Hispanics.

The investigation noted that while a white person may have a Hispanic surname, over 1.9 million drivers with these last names were listed as white, while 1.6 million were listed as Hispanic, Yahoo News reported.

"It shows that there either seems to be a complete lack of training on the part of DPS officers and other law enforcement officers about how to report people's race,” Ranjana Natarajan, director of the Civil Rights Clinic at the University of Texas School of Law, told KXAN.

“Or, there is deliberate, sort of trying to not follow the policy if they have been trained properly on how to report the race of the drivers whom they stop," Natarajan continued.

It is not only hispanic drivers that are being mislabeled. Drivers of Asian descent have also reported the mislabeling, such as Richard Kai-Tzung Chang of Taiwan.

“I was shocked,” Chang told KXAN. “It's almost incomprehensible that I could be mistaken for a white male because I don't look anything like a white male.”

Following the release of the station’s investigation findings, the Texas Department of Public Safety responded with a scathing letter.

“Implying or insinuating racial profiling without concrete evidence is slanderous and unfairly tarnishes the reputation of the commissioned men and women of the Texas Department of Public Safety, including approximately 30 percent who are Hispanic, who proudly risk their lives every day to protect and serve all residents and travelers in Texas,” Texas Highway Patrol Chief Luis Gonzalez is quoted as saying in their statement.

“We are proud of these brave officers, and we thank the many members of the public who appreciate the job they do in adverse, dangerous situations – and we thank them for their continued support.”

State Senator Jose Rodriguez has also weighed in on the issue.

"We've got to stop playing these kinds of games," Senator Rodriguez told KXAN, as he looked at the list. "I mean, people want to know why are Hispanics being singled out? That's a simple question, and you can't go around saying, well, they're white."