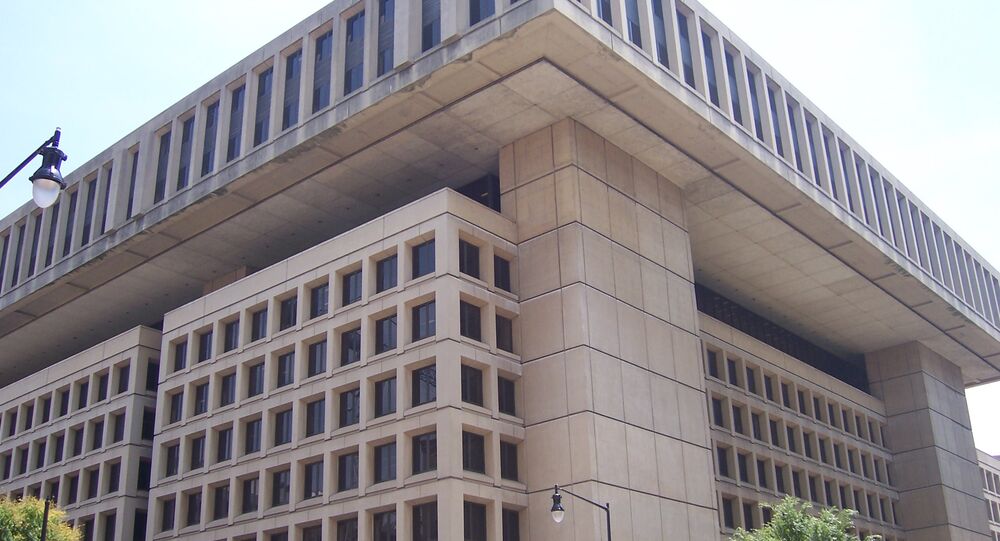 Hackers published private correspondence of Giuliano and his wife as well as the list of names and contacts of FBI employees on a Twitter account linked to the hackers who had previously breached e-mail of CIA Director John Brennan, the CNN reported.

US officials, as quoted by the broadcaster, confirmed that the site had been hacked and the ones who committed the crime were the same hackers who got access to Brennan’s correspondence.

In October, the WikiLeaks whistleblowing website revealed Brennan’s correspondence from one of his private e-mail accounts that was repeatedly used for sending messages containing confidential information.