The Fraternal Order of Police, the largest law enforcement union in the nation, has issued what many are calling a veiled threat, warning that that they have a “surprise” for acclaimed US film director Quentin Tarantino, who has voiced his opposition to police brutality of late.

Jim Pasco, executive director of the Fraternal Order of Police, has announced that the union has something “in the works,” to retaliate against Tarantino for his attendance at an anti-police brutality rally in October. 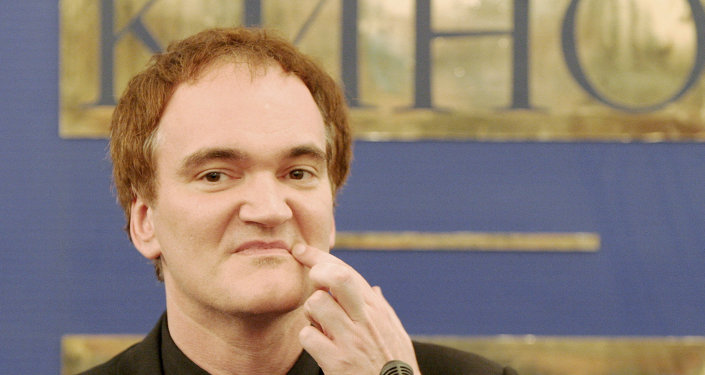 "We'll be opportunistic. Tarantino has made a good living out of violence and surprise," Pasco told the Hollywood Reporter. "Our officers make a living trying to stop violence, but surprise is not out of the question."

Police unions across the country have called for a boycott of Tarantino’s new film, The Hateful Eight, and the Washington, DC-based FOP has stated this surprise will be in addition to that.

"Something is in the works, but the element of surprise is the most important element," Pasco told the Hollywood Reporter. "Something could happen anytime between now and [the premiere]. And a lot of it is going to be driven by Tarantino, who is nothing if not predictable. The right time and place will come up and we'll try to hurt him in the only way that seems to matter to him, and that's economically."

The outlet asked Pasco if this was a physical threat, and Pasco stated that it was not.

The drama follows Tarantino’s speech at the Rise Up October rally in New York City, where he expressed outrage over victims of police violence, such as 12-year-old Tamir Rice, who was shot dead by Cleveland, Ohio cops last year.

"I'm a human being with a conscience,” the director of films such as Pulp Fiction and Reservoir Dogs said. “And if you believe there's murder going on then you need to rise up and stand up against it. I'm here to say I'm on the side of the murdered.” 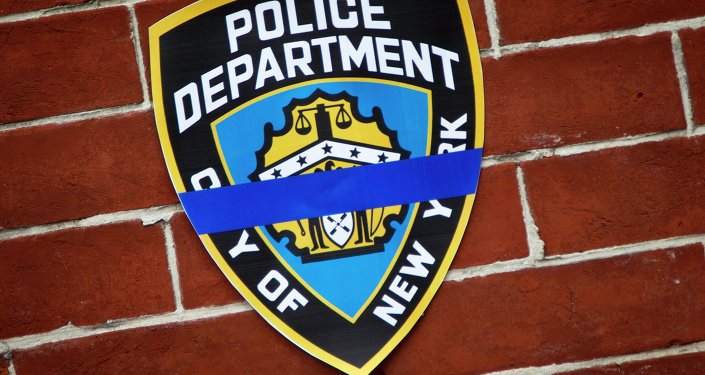 “What they’re doing is pretty obvious,” Tarantino told the Los Angeles Times. “Instead of dealing with the incidents of police brutality that those people were bringing up, instead of examining the problem of police brutality in this country, better they single me out.”