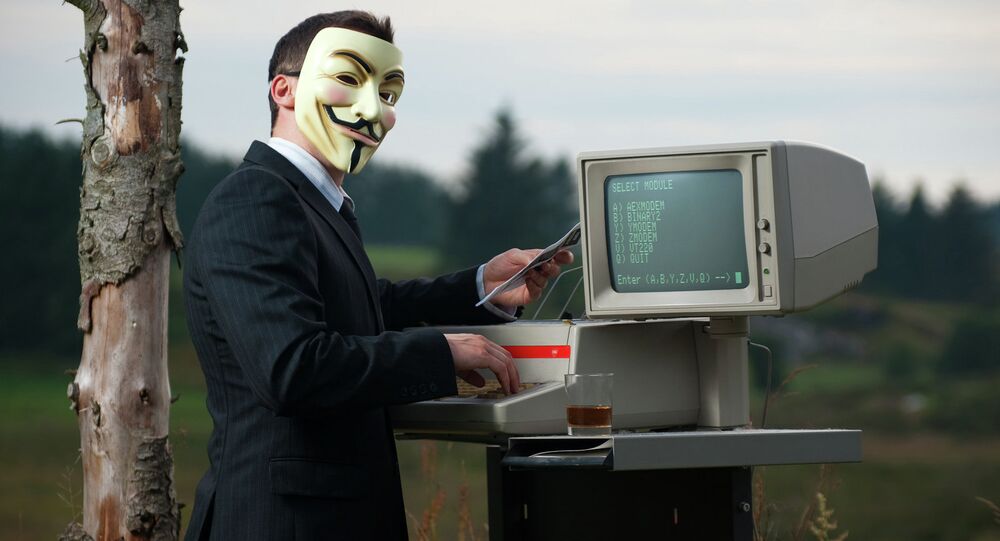 After a false flag release earlier this week, the hacking collective known as Anonymous has released the names of 1,000 alleged members of the Ku Klux Klan.

"We consider this data dump as a form of resistance against the violence and intimidation tactics leveraged against the public by various members of Ku Klux Klan groups throughout history," reads the document just released by Anonymous.

The list contains the names of 1,000 individuals who are believed to be members of one of the various KKK cells operating within the United States. Most of these factions are based in the American South, though there are also groups in Indiana, Montana, Illinois, and Maine.

According to Anonymous, the KKK has roughly 150 active factions, operating across 41 states.

"We hope Operation KKK will, in part, spark a bit of constructive dialogue about race, racism, racial terror and freedom of expression, across group lines," the document reads. "The reality is that racism usually does NOT wear a hood but it does permeate our culture on every level.

"Part of the reason we have taken the hoods off of these individuals is not because of their identities, but because of what their hoods symbolize to us in our broader society."

On Monday, someone posing on behalf of Anonymous released a batch of 100 names which were allegedly KKK members. The list included high-ranking American politicians who were quick to deny the allegations, and the hacking group quickly clarified that the leak was a fake.

The names were gathered through a number of collection methods and confirmed by hackers through different methods. According to the document, these methods include the interviewing of expert sources, digital espionage, and open source intelligence strategies.

Anonymous has stressed that it carefully vetted the current list of names.

"The anons at @Operation_KKK are responsible for this specific liberation of information and we have done our best to ensure accuracy and avoid collateral damage to innocent parties," the document reads. "Erring on the side of caution, we removed several names from this list for further evaluation."

Anonymous in Cyberwar With Canadian Gov't After Mountie Killed Activist