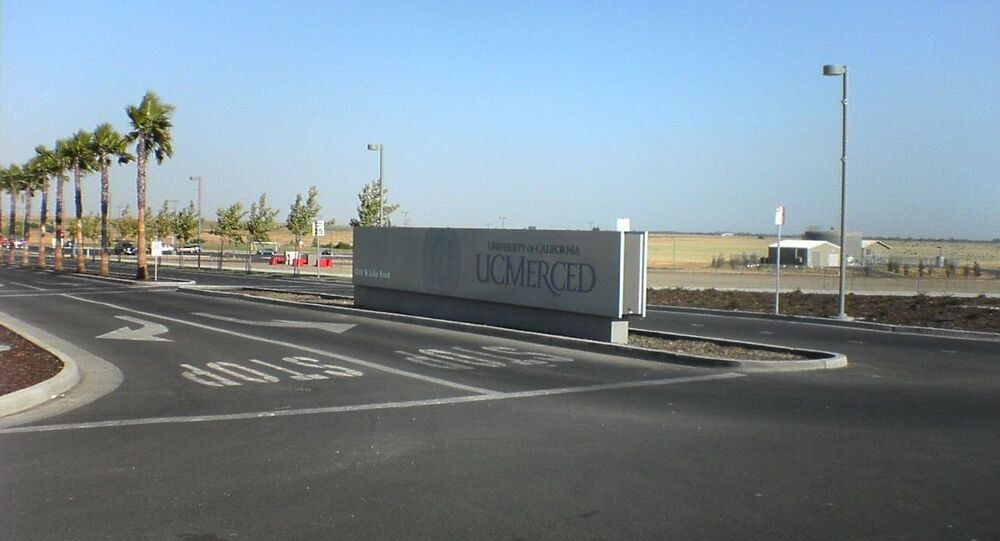 Five students at the University of California, Merced, were stabbed on Wednesday inside a campus administration building, with the suspect fatally shot by police.

The suspect was reportedly a male in his 20s, and school officials indicate that two of the wounded students were transferred to an area hospital via helicopter, while three were treated on the scene.

All victims are conscious, though university police shot and killed the suspect.

The school issued an alert shortly after 8 AM local time, warning to students to avoid the area.

"A stabbing incident occurred on campus this morning. The campus is on lockdown,” the school said earlier on its website. “The suspect has been apprehended, and we are awaiting confirmation of information regarding victims."

All classes were cancelled for the remainder of the day

The University of California at Merced, roughly 150 miles east of San Francisco, opened in 2005 and currently has approximately 6,685 students enrolled.