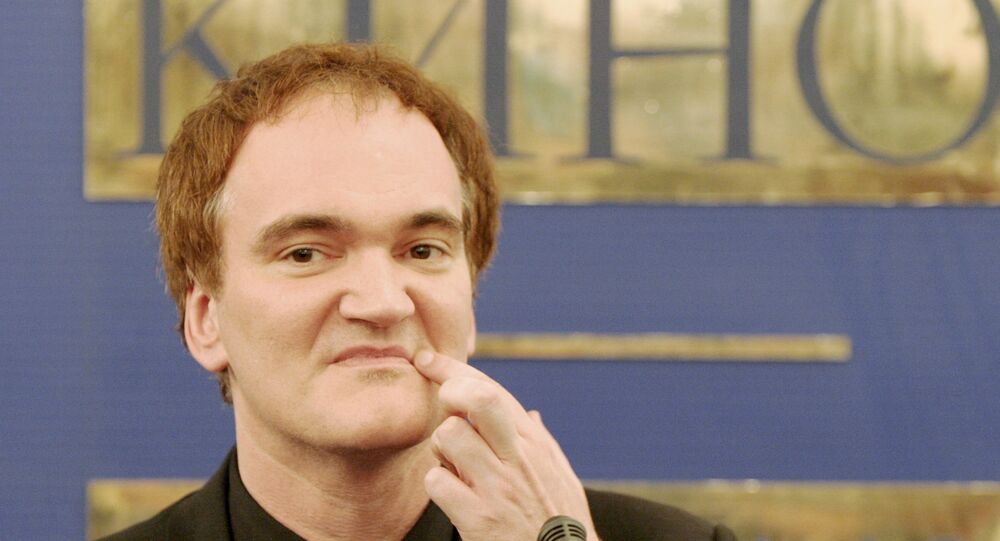 Hollywood Backs Tarantino, As Conservatives Slam Him Over Police Brutality

Jamie Foxx has come out and defended the unapologetic Quentin Tarantino as police unions across the country call for a boycott of his films, over his daring to speak out against police brutality.

"I'm a human being with a conscience. And if you believe there's murder going on then you need to rise up and stand up against it. I'm here to say I'm on the side of the murdered," the Pulp Fiction director, said during a speech at the event.

Since then, police unions in Los Angeles, New Jersey, Philadelphia, and Chicago joined the call for officers to boycott Tarantino’s upcoming film, The Hateful Eight, and for officers nationwide to refuse to assist on sets of any of his future projects.

“You are boss — you are absolutely amazing. Keep telling the truth and don’t worry about none of the haters,” Foxx said of Tarantino at a ceremony for the Hollywood Film Awards on Sunday evening.

“What they’re doing is pretty obvious,” the director told the Los Angeles Times. “Instead of dealing with the incidents of police brutality that those people were bringing up, instead of examining the problem of police brutality in this country, better they single me out.”

Tarantino went on to make it very clear that he is not taking back what he said.

“But you know, that’s their choice to do that to me. What can I do?” he told the Times. “I’m not taking back what I said. What I said was the truth. I’m used to people misrepresenting me; I’m used to being misunderstood. What I’d like to think their attack against me is so vicious that they’re revealing themselves. They’re hiding in plain sight.”

Los Angeles Police Chief Charlie Beck dismissed Tarantino’s statements, by making a bizarre one of his own.