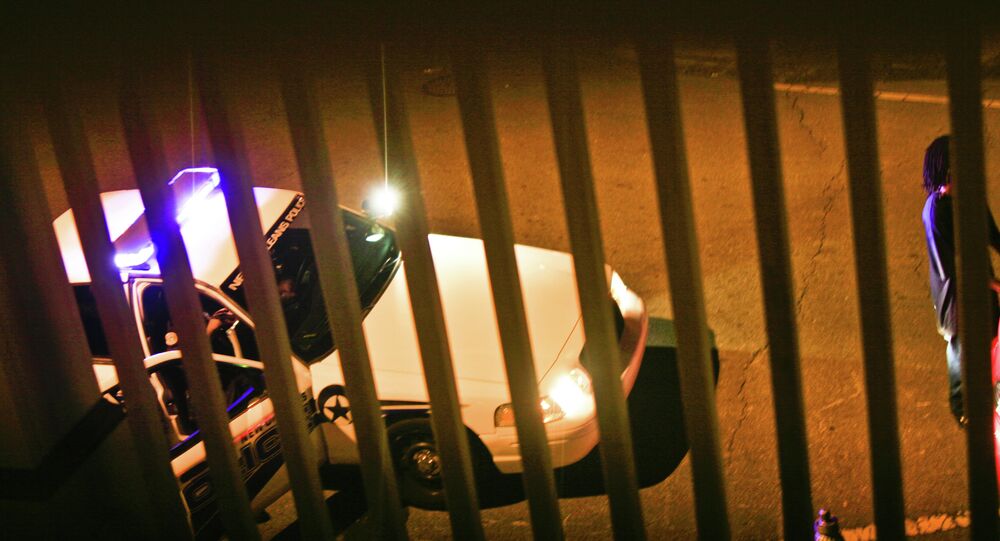 Law enforcement officers accused of sexual misconduct end up continuing to wear a badge by moving from department to department thanks to insufficient screening and bad laws.

The Associated Press conducted a year long investigation into sexual misconduct and abuse by jailers, police, deputies, and other law enforcement officials — and their findings were terrifying.

According to AP’s data, approximately 1,000 officers across the nation had their licenses revoked and lost their jobs over the last six years for sex crimes that included rape and possession of child pornography.

Among those 1000, 550 were decertified for various sexual assaults, including rape, sodomy or sexual shakedowns, where their victims were forced to perform sexual acts to avoid arrest.

The other 440 officers were fired for other sexual offenses, such as possessing child pornography, "voyeurism in the guise of police work," sending graphic messages to minors, or having sex on duty.

Perhaps the most frightening number in their study is that one-third of the officers lost their jobs for committing these sexual offenses against minors.

The investigation used records from 41 states to see how many police officers’ licenses were revoked from 2009-2014 and for what offenses. Data was not provided to them or is not collected by nine states and the District of Columbia.

"Six states, including New York and California, have no decertification authority over officers who commit misconduct," AP reported.

Their investigation also revealed major flaws in how those accused or suspected of sexual misconduct are dealt with, as well as the fact that “glaring warning signs” often go unreported or overlooked.

Many states do not have decertification systems in place to revoke law enforcement licenses, and the ones who do can take years to process, allowing dangerous officers ample time to find new employment.

A national database of decertified officers does exist, but department participation is not mandatory and experts told AP that it is missing thousands of names.

In many cases, officers are allowed to resign to avoid decertification, and therefore would not be included in their data — meaning these numbers are likely much much higher.

"It's happening probably in every law enforcement agency across the country," Sarasota Police Chief Bernadette DiPino, who helped study the issue for the International Association of Chiefs of Police, told AP. "It's so underreported, and people are scared that if they call and complain about a police officer, they think every other police officer is going to be then out to get them."

A study conducted by the Cato Institute found that in 2009 and 2010 sexual misconduct was the second most common complaint against police, after the use of violence and excessive force.