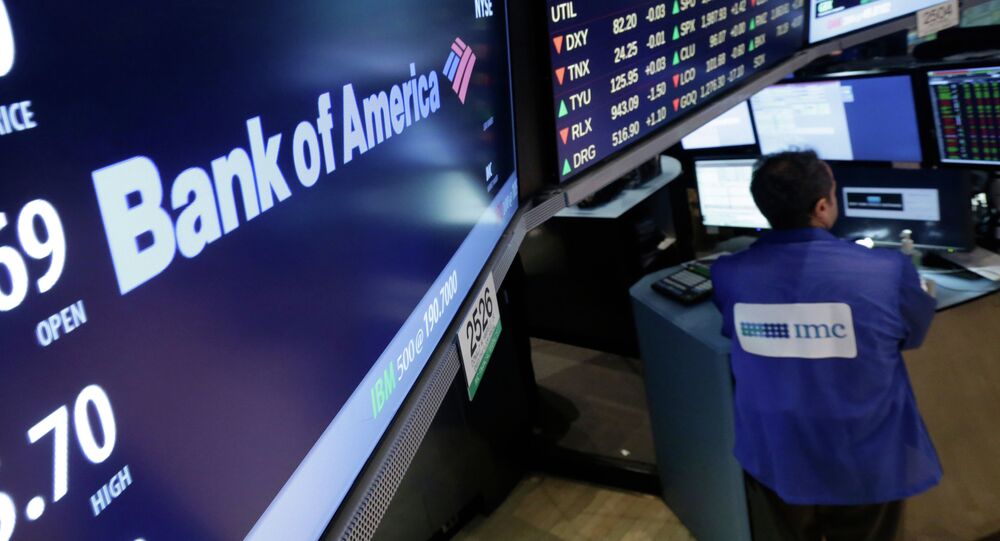 In Search of a Tax Haven to Stash Your Cash? Look No Further Than the US!

The United States jumped up a global list to become one of the top three tax havens for super-rich individuals and businesses looking to hide financial assets, according to the Tax Justice Network (TJN).

Only Switzerland and Hong Kong are ranked higher in TJN's financial secrecy index. But, the biennial study noted, if Great Britain and its affiliated tax havens, like Jersey, were treated as one unit, it would top the list.

The United States climbed up from sixth in the 2013 list despite the work of President Barack Obama's administration to compel offshore banks to hand over information on hidden assets.

The US uses its own system of data collection that takes information from banks around the world, but shares little data with other governments.

The report criticized the United States for not taking part in a new system for exchanging information between countries, which TJN has described as the "only credible way" to share such data.

States such as Oregon, Delaware, Nevada and Wyoming have been criticized in recent years for hosting shell companies that allow overseas corporations to hide assets, the Portland Business Journal reported.

"The United States' hypocritical stance of seeking to protect itself against foreign tax havens while preserving itself as a tax haven for residents of other countries needs to be countered," the report said.