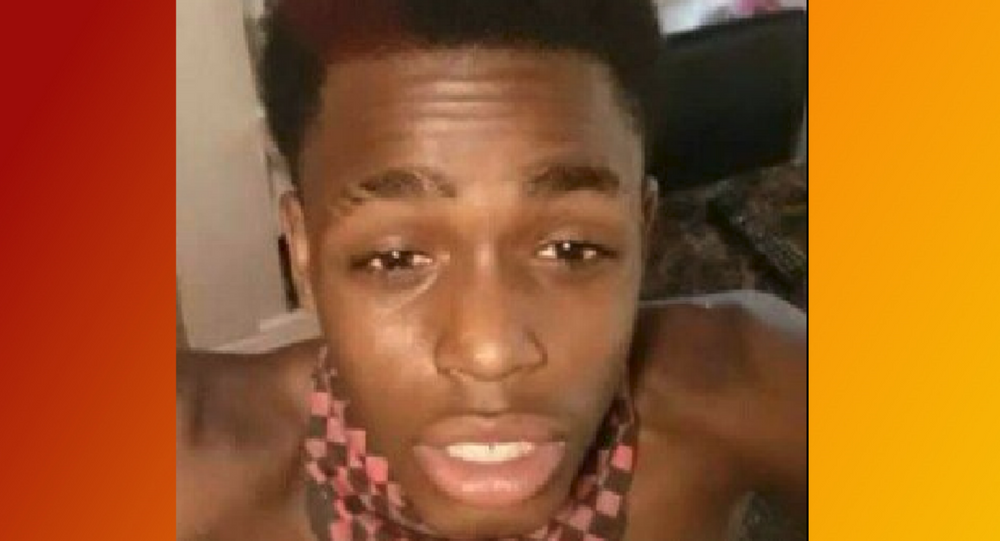 An 18-year-old black man named Amonderez Green died early Thursday from a gunshot wound to his face sustained during a confrontation with police. The police claim he shot himself, but the man’s family and eyewitnesses to the encounter say otherwise.

FBI Director: The ‘Ferguson Effect’ is to Blame for Rise in Crime