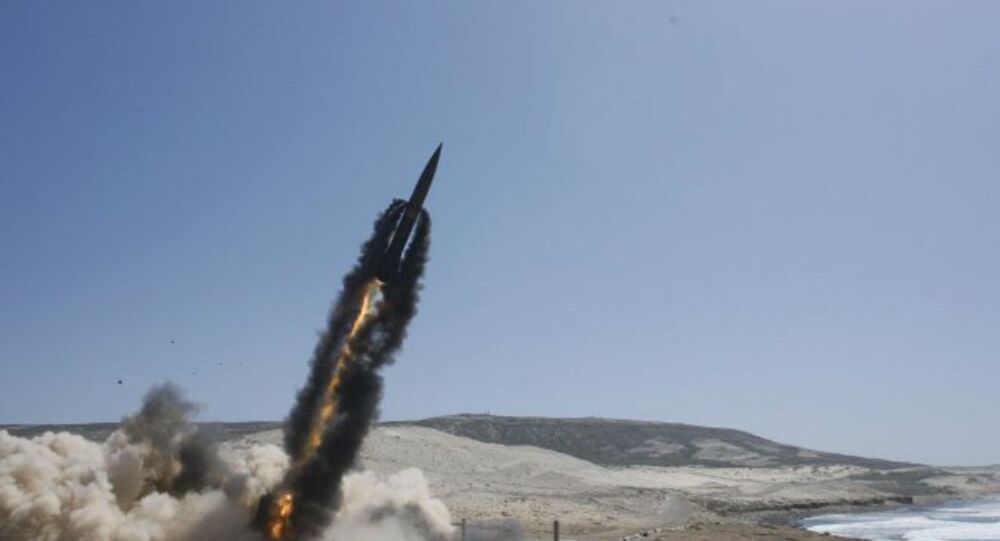 The US Army retired its Cold War-era Lance ballistic missiles in 1992 after 30 years of deploying the weapons to Europe. Since then, the Army somehow lost track of 27 of the 20-foot-long missiles.

More than 20 years after the Army retired its last Lances, 27 of the 1.5-ton missiles were discovered last year at Redstone Arsenal, in Alabama, where they had been stored unbeknownst to anyone at the Army post.

Local ABC affiliate WAAY-TV reports: "[Aviation and Missile Life Cycle Management Command] officials say they did not even know the missiles were on post, stored inside igloos on the south side of the arsenal, until AMCOM did a thorough counting of all weapons in 2014. That's when the missiles were discovered.

"The Lance Missiles have been stored in the igloos for an unknown amount of time but it could have been decades."

The Lance was most notorious for its association with the so-called "neutron bomb" warhead.

© REUTERS / HANDOUT
Iran's New Missiles Can Destroy Enemy Targets up to 2,000 km Away

The warhead was designed to be fatal, but cause minimal destruction to infrastructure. It released great quantities of neutrons which attacked the central nervous system. The warhead also reduced the heat and blast effects of conventional nuclear warheads.

Congress approved production funds for the new warhead in 1977, but it was deferred the following year by President Jimmy Carter.

After 1992, the US military used Lances as targets for missile-interceptors, finally expending the last viable Lances in July 2015, according to the Army.

The last of the 27 lost Lances were demilitarized in September and the metal will be recycled. The project was dangerous, because of the Lance's "hypergolic" liquid propulsion, which mixes nitric acid with hydrazine, chemicals that spontaneously ignite when they come into contact.