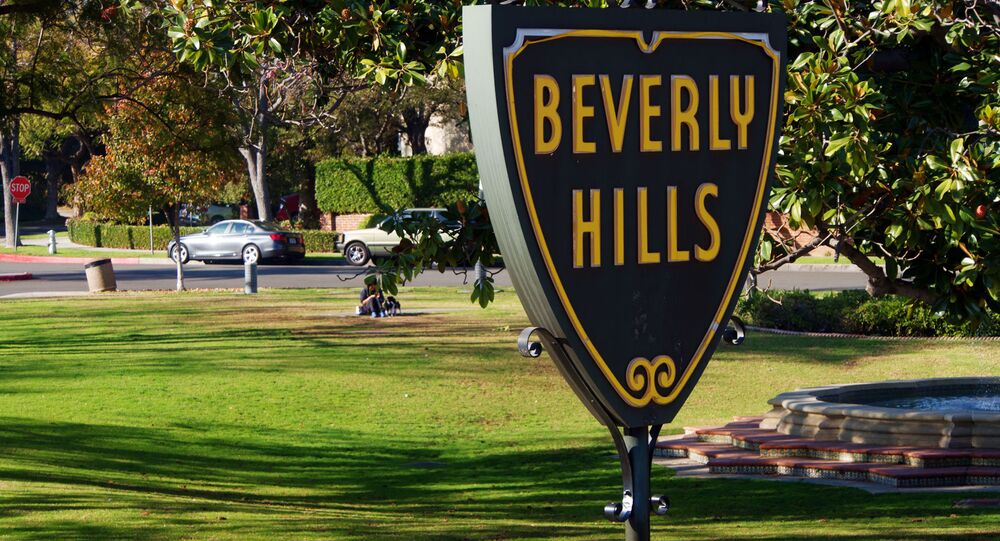 Three women have come forward claiming that they were held captive by a Saudi Prince in a Beverly Hills mansion as he terrorized them with his aggressive sexual advances for three days.

The women filed a civil suit on Thursday against Prince Majed Abdulaziz Al Saud, 29, who had reportedly hired them as housekeepers at the end of September.

The suit alleges that Al Saud terrorized the women and made sexual advances including rubbing himself against one of them and asking another “to lick my entire body,” the Guardian reported.

“You’re not a woman! You’re nobody! I’m a prince and I’ll do what I want and nobody will do anything to me.” Al Saud reportedly told one of the women who begged him to stop.

During another incident, the prince ordered his entire staff to remove all of their clothing by the pool, because he wanted to see everyone’s “naked p**sy”.

“Al Saud has violently threatened and sexually assaulted his employees and publicly shamed these innocent women in the public eye,” the women’s attorney told AFP.

“This is yet another example of the use of gross wealth and power to exert emotional and physical abuse on those more vulnerable.”

Youtube/Lakita Jen (screenshot)
Misbehaving Saudi Royals Keeping Beverly Hills in Business
The women have also claimed that they saw the prince snorting cocaine and being masturbated by another man.

The women were freed when a neighbor saw another woman, not named in the civil suit, scaling a wall while screaming and bleeding, in an attempt to escape. She claimed that the prince had tried to make her perform oral sex on him.

The LAPD determined that the prince is not protected by diplomatic immunity in the case and he was charged with forced oral copulation of an adult.