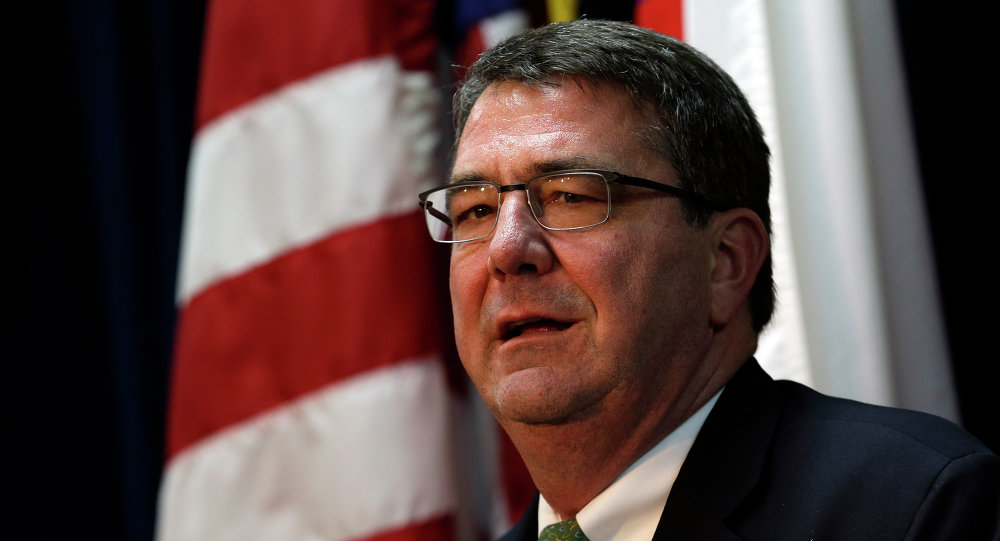 In a major reversal for the US military, US Defense Secretary Ashton Carter announced Tuesday that the Pentagon will begin "direct action on the ground" in Iraq and Syria, in an effort to the combat the self-proclaimed Islamic State terrorist group.

Last week, US forces conducted a rescue operation in northern Iraq. Working alongside Kurdish forces, the maneuver led to the freeing of hostages being held by IS. Curiously, the Pentagon insisted that the mission “represents a continuation of our advise and assist mission,” and should in no way be thought of as US boots on the grounds. 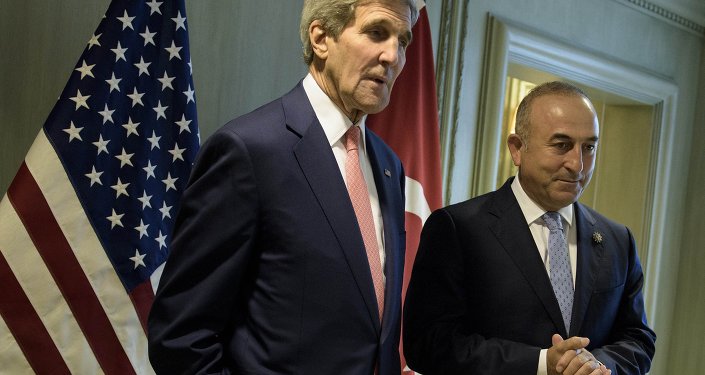 © AP Photo / Brendan Smialowski
Alliance Between Turkey, US May Fall to Pieces Amid Syrian Campaign

But speaking before the Senate Armed Services Committee on Tuesday, Defense Secretary Carter indicated that not only would be US forces be deployed in Iraq to fight the terrorist group, but also in Syria.

"We won’t hold back from supporting capable partners in opportunistic attacks against ISIL, or conducting such missions directly whether by strikes from the air or direct action on the ground," he said.

Responding to the rescue op last week, Carter said that continued missions in the region could mean that American soldiers "will be in harm’s way, no question about it," telling NBC News that "this is combat and things are complicated."

On Tuesday, the defense secretary also acknowledged that Master Sgt. Joshua Wheeler, a US commando involved in the IS raid, was "killed in combat."

"It’s not an announcement, no," he told reporters. "Not until we know, until we clarify the details, what [the Pentagon] has in mind. For now it’s not clear."

Hawks in Washington have been calling for a more aggressive stance on Syria after the embarrassing failure of the Obama administration’s plan to train and equip so-called "moderate" rebels. Originally hoping to create a fighting force of 5,000, the program fell apart after the CIA was only able to identify a handful of "moderates." Of those, most surrendered to IS soon after being sent into the field.

The US has also insisted that the only way to insure peace in the region is to remove Syrian President Bashar al-Assad from power. In its own fight against IS, Moscow has maintained that the fall of the country’s legitimate government would only lead to more conflict, and that no one but the Syrian people has the authority to decide who is in power.

On Tuesday, Congress expressed its frustrations to Carter over the US’ muddled foreign policy. Republican Senator Lindsey Graham described Washington’s effort in Syria as a "half-assed strategy at best," and said that the US is not doing a "damn thing" to achieve its goals in the country.

US Has ‘Obligation’ to Defend Trained Syrian Rebels - Carter