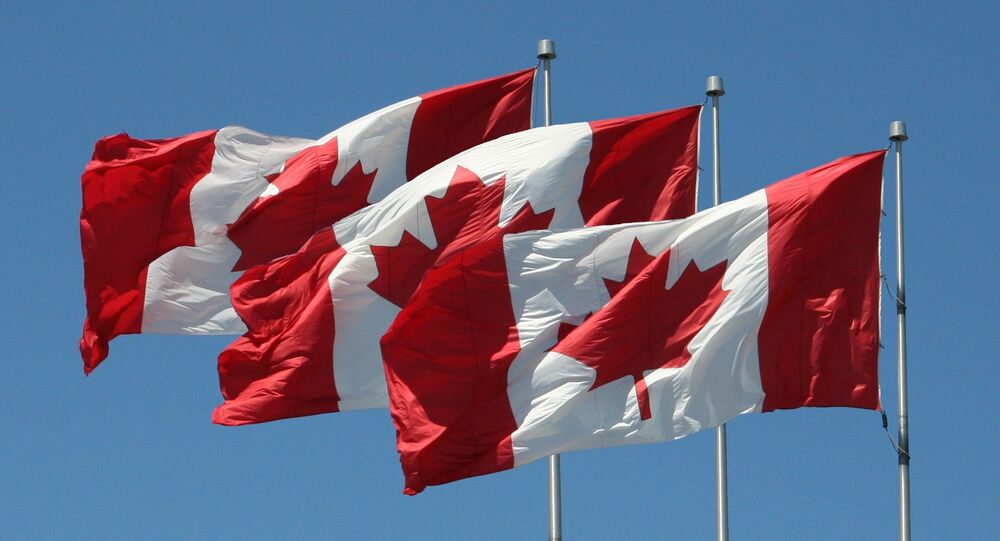 The United States hopes to continue cooperation with the newly elected government of Canada on ratification of the Trans-Pacific Partnership (TPP) trade agreement, US Trade Representative Michael Froman said Tuesday.

WASHINGTON (Sputnik) — Last week, liberal leader Justin Trudeau was elected the new prime minister of Canada following 10 years of Conservative Party leadership. Trudeau’s Liberal Party won 184 of the 338 seats in the Canadian House of Commons and almost 40 percent of votes cast. Following the election, US President Barack Obama and Trudeau discussed the implementation of the TPP agreement over the phone.

"My understanding is that during the campaign they [the new Canadian government] made positive comments about TPP… we look forward to working with them," Froman said at a Atlantic Council TPP-focused public event.

The talks on the deal’s wording concluded on October 5, after years of secretive negotiations.

The TPP deal has been hotly criticized for the unusual secrecy of its negotiations, as well as the uncertain implications of the deal for workers’ rights, national sovereignty, employment, copyright and the environment.