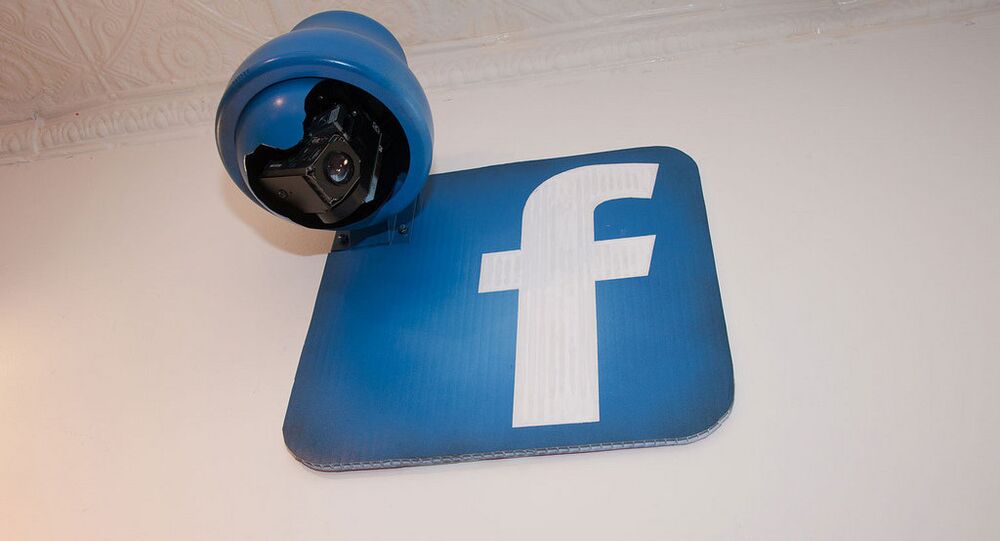 While the vast majority of US internet companies are unified in the fight against the Cybersecurity Information Sharing Act (CISA), an internet surveillance bill, Facebook purportedly is secretly supporting the law.

© Flickr / Bhupinder Nayyar
Facebook Under Investigation in Europe Over Data Transfers to US
Facebook is the only IT Corporation to privately assist pushing the controversial bill through US Congress, Fight for the Future rights group reported citing multiple undisclosed official sources.

The activists called on internet users to sign a petition that aims to persuade world’s biggest network to reconsider their undeclared policies regarding CISA.

In an online statement, they claim the social network’s lobbyists are seeking the chance to get the “toxic” bill passed, which would eventually provide IT giants like Facebook with governmental protection in exchange for sharing private data about their customers with authorities.

In proving that theory, the activists revealed that Myriah Jordan, Public Policy Manager at Facebook, used to work for “CISA's sponsor” Senator Richard Burr in past and now is putting her best efforts on improving “cybersecurity” across the nation.

“These ‘revolving door’ connections give companies more power and influence than ordinary people could ever have, and it’s part of the reason why companies like Facebook think they can get whatever they want out of Washington,” the statement reads.

The other proof of Facebook’s involvement and support of CISA, according to Fight for the Future, is that they had actually campaigned for it openly before other tech corporations decided to oppose the initiative.

“We've asked them to state their position publicly, but they have said nothing. Facebook has backed this from day one, and now they're the lone tech voice still working to make sure it passes.”

© Photo : Pixabay
Final Countdown for Facebook Data Privacy Ruling
The social network representatives denied those accusations, calling the rights group’s report “wrong.” At the same time they haven’t clarified if they are against the bill or not.

“We have not advocated publicly or privately for CISA," company spokesperson told Mic Website.

So far, the most of the industry players including Twitter, Yelp, Wikimedia and Reddit, Apple and Dropbox along with Computer and Communications Industry Association (CCIA) and the Business Software Alliance (BSA) have come out against CISA.

Facebook and Consumerism are Eating Us Alive, Laments Pope Francis