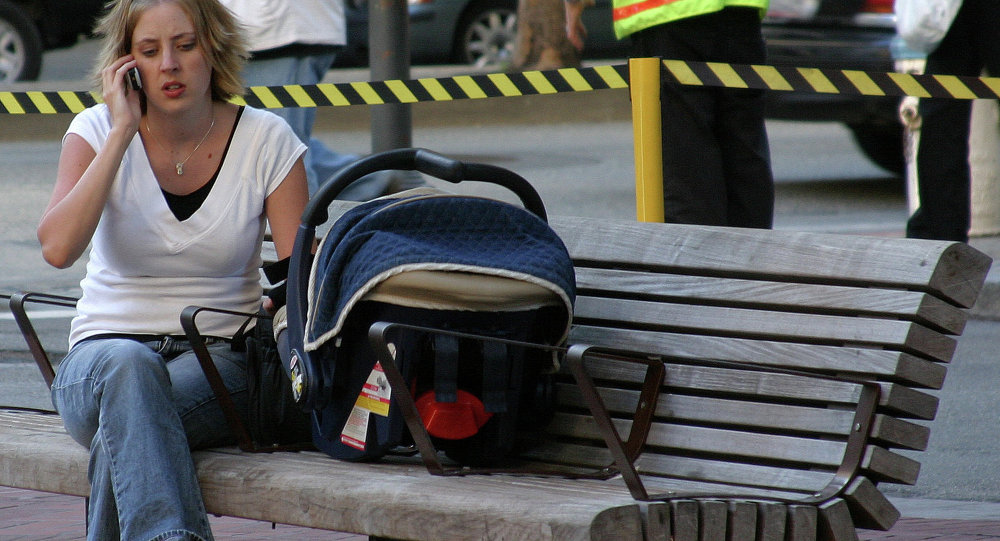 The Internal Revenue Service is among the US federal agencies known to have owned the controversial cell phone-tracking device known as a Stingray, according to documents obtained by the Guardian.

Invoices obtained by the British newspaper after a Freedom of Information Act request show purchases made in 2009 and 2012 by the IRS with Harris Corporation, one of the companies that manufacture Stingrays.

© Flickr / Penn State
2,000 Cases May be Dismissed Over Baltimore PD's Secret Use of Stingrays

A 2012 invoice shows that the tax agency spent $65,652 on upgrading a Stingray II to a HailStorm – a more powerful version of the same device – and $6,000 on training from Harris Corporation.

A Stingray mimics a cell phone tower, forcing phones in the area to connect and allowing the device to pull data.

Authorities need only a low-level court order called a PEN register, also known as a "trap and trace," to use them.

Stingrays are very secretive, despite their widespread use. The IRS becomes the latest of at least 13 federal agencies to be known to have the device, joining a list that includes the NSA and FBI, among others.

The devices are also used by local police – and sometimes state police – in at least 20 states. Local police and prosecutors reportedly had to sign non-disclosure agreements with the FBI before using Stingrays, which compelled them to withdraw or even drop cases before revealing details about the devices.

It remains unclear how the IRS used the Stingray devices.

Mark Matthews, a former IRS deputy commissioner, said there are as many as 3,000 special agents in the IRS criminal investigation division who have the ability to get the court orders needed to use Stingray devices.

While Matthews said he had not heard of the IRS using Stingrays, agents have conducted operations with the FBI and other agencies and have picked up "a lot of aggressive techniques."