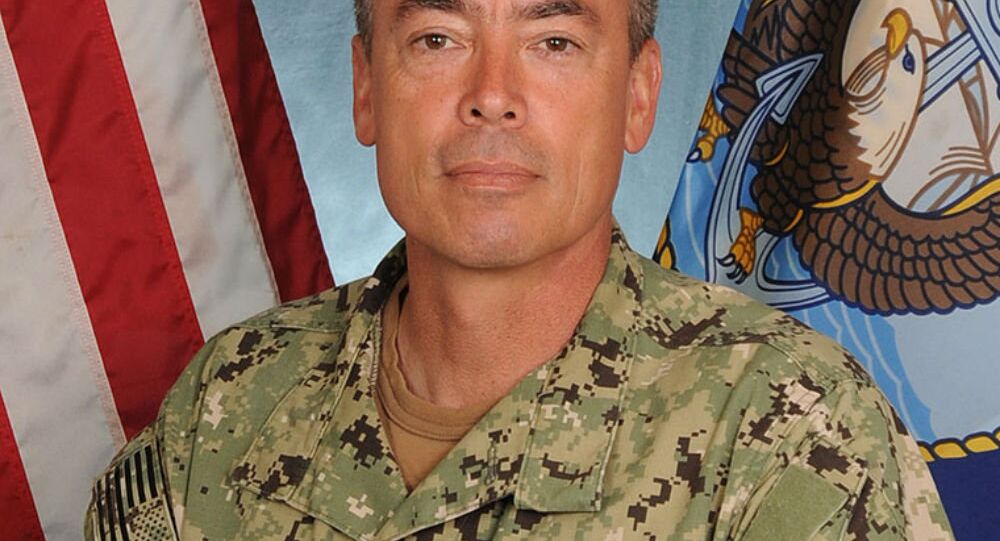 US Navy to Promote Admiral Accused of Retaliating Against Whistleblowers

The US Navy is set to promote the admiral who illegally retaliated against staff members who he mistakenly suspected were whistleblowers.

Subordinates complained that Rear Admiral Brian L. Losey had wrongly fired, demoted or punished them while he searched for the person who had anonymously reported him for a minor travel-policy infraction.

Losey never identified the whistleblower. But as a result of the complaints, he was investigated five times by the Defense Department's inspector general, according to documents obtained by the Washington Post.

In three of the five cases, the inspector general recommended that the Navy take action against Losey for violating whistleblower-protection laws.

The Navy, however, dismissed the findings this month and decided not to discipline Losey, the admiral in charge of its elite SEAL teams and other commando units.

Senior Navy leaders reviewed the inspector general's investigations but "concluded that none of the allegations rose to the level of misconduct on Admiral Losey's part," Rear Admiral Dawn Cutler, a Navy spokeswoman, said in a statement to the Post. She added that "no further action is contemplated."

Losey objected to the complaints, saying that the subordinates were poor performers and that he had acted within his authority as a commander, the Post reports.

Losey is now back on track for a promotion to higher rank as a two-star admiral. He was selected for the promotion in 2011, but it was put on hold because of the inquiries.

Whistleblowers in the military are unlikely to see redress. Of the 1,196 whistleblower cases closed by the Defense Department during the 12 months ending March 31, only 3% were upheld by investigators, according to records obtained by the Post.