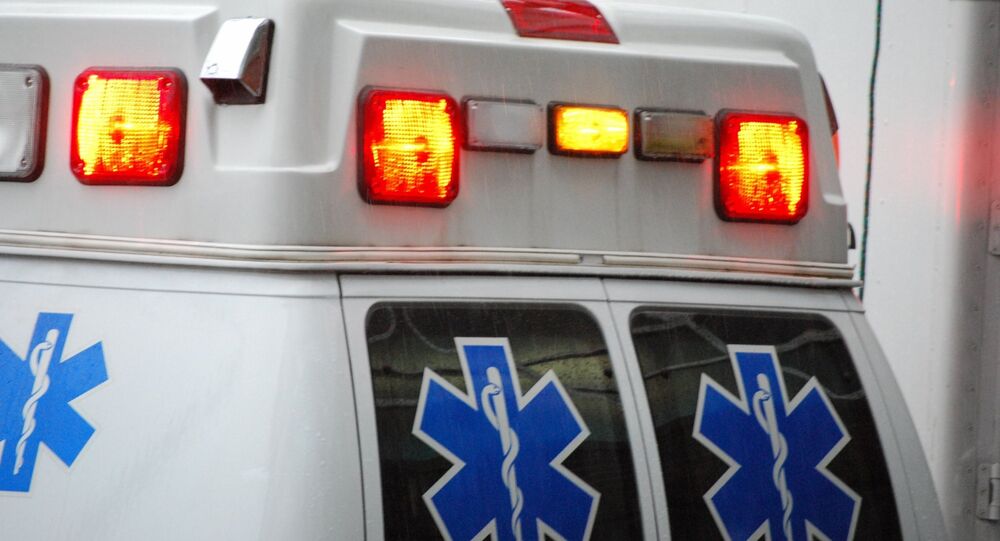 A nurse who had treated Ebola patients in West Africa has sued New Jersey authorities for false imprisonment.

MOSCOW (Sputnik) – A Doctors Without Borders nurse, who had treated Ebola patients in West Africa, sued New Jersey authorities for false imprisonment after she was quarantined in the state.

"I never had Ebola. I never had symptoms of Ebola. I tested negative for Ebola the first night I stayed in New Jersey governor Chris Christie's private prison," Kaci Hickox said, as quoted by the American Civil Liberties Union (ACLU) of New Jersey on Thursday.

The ACLU of New Jersey is representing Hickox along with two New York law firms. The lawsuit was filed in US District Court in Newark almost a year after the nurse’s detention.

© CC BY 2.0
New Jersey Man Indicted for Wiping Butt with Police Summons
Hickox claims that she was held against her will upon her return to the United States on October 24, 2014. The nurse, who treated Ebola virus patients in Sierra Leone, was first held at the Newark Liberty International Airport and then in a tent in a parking garage at the University Hospital in Newark, according to her attorneys.

"Even after the negative blood test, New Jersey held Hickox for an additional two days, stretching her confinement to more than three days," ACLU of New Jersey stressed in the Thursday statement.

"My liberty, my interests and consequently my civil rights were ignored because some ambitious governors saw an opportunity to use an age-old political tactic: fear," Hickox said as quoted in the ACLU statement.

The most recent Ebola outbreak began in Guinea in December 2013 and spread to the neighboring West African countries, claiming the lives of over 11,000 people, according to World Health Organization (WHO) estimates.