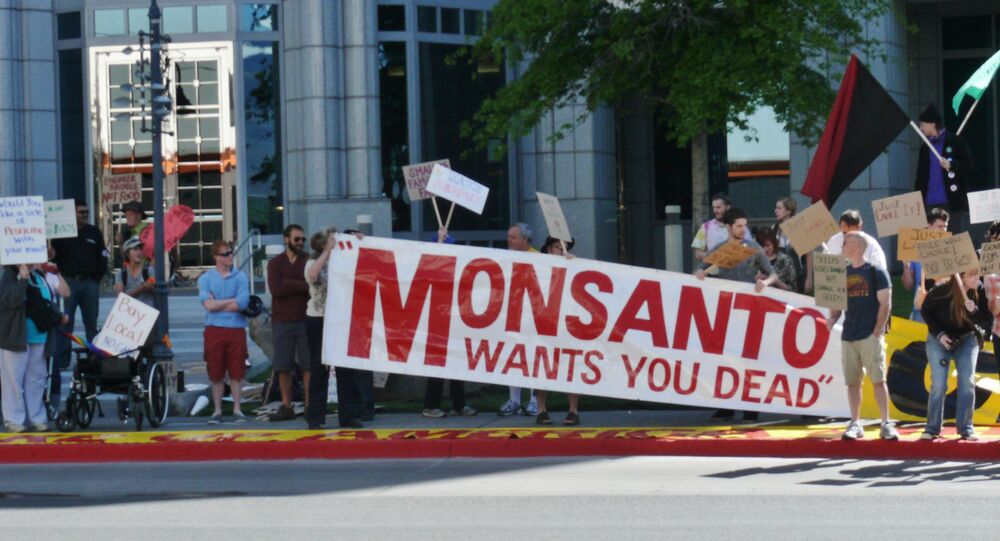 A plan by California environmental officials to classify a common herbicide as cancer-causing should be withdrawn, agribusiness giant Monsanto said on Tuesday.

Monsanto filed its comments with the state's Office of Environmental Health Hazard Assessment (OEHHA) – part of California's environmental regulatory office – in objection to the agency’s plan to list glyphosate as a cause of cancer, Reuters reports.

Glyphosate is the main ingredient in Monsanto's Roundup herbicide as well as many other herbicides.

Last month, the OEHHA announced its intention to list glyphosate under Proposition 65, a state initiative enacted in 1986 to inform residents about cancer-causing chemicals. State officials said the action is required after the World Health Organization's (WHO) cancer research committee in March classified glyphosate as a probable human carcinogen, Reuters reports.

The WHO said it made its classification after reviewing many scientific studies from multiple countries, including Sweden, Canada and the United States.

Monsanto argued that listing glyphosate as a cancer cause "has the potential to deny farmers and public agencies the use of this highly effective herbicide. Global regulatory authorities… agree that glyphosate is not carcinogenic."

California's actions could be considered illegal because they are not considering valid scientific evidence, the company said.

Others are in favor of listing glyphosate as a cause of cancer. On Monday, several farming, public health and environmental groups sent a letter to OEHHA supporting the listing, and said that rising use of glyphosate presents a danger to people and animals, Reuters reports.

Glyphosate is used throughout the world for its efficacy in killing tough weeds. But scientific studies have raised questions about the health impacts of the herbicide.

Law firms representing US farm workers have filed lawsuits against Monsanto, accusing the company of knowing of the dangers of glyphosate for decades, Reuters reports.

Monsanto has said the claims have no merit.