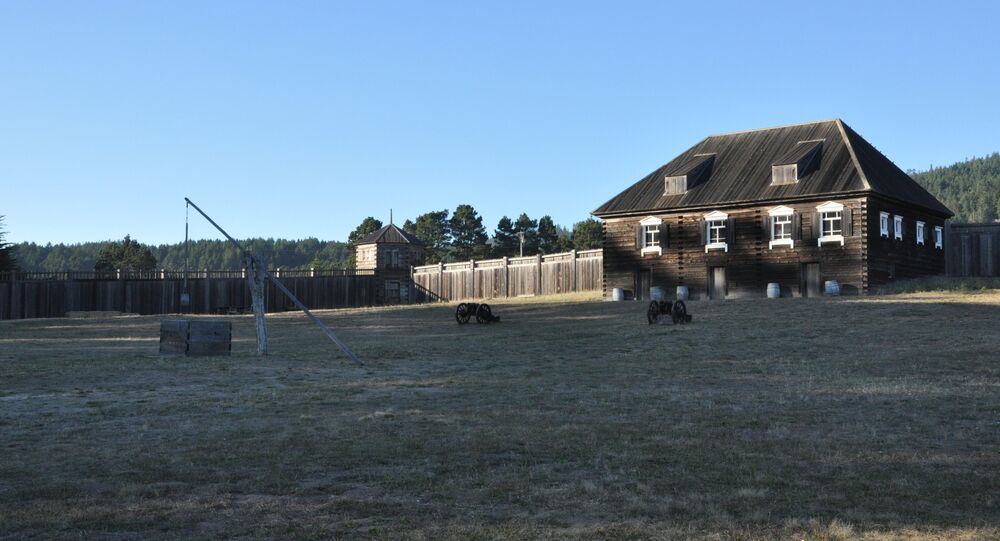 Russian, US Oil Giants Team Up to Save Historic Russian Settlement in US

Russian oil company Transneft has teamed up with US oil company Chevron to preserve a historic Russian settlement in the US state of California, media reports suggested on Tuesday.

"Global companies normally have global vision. And for us together with our partners from Chevron it is a very important project to support," Transneft Vice-President Mikhail Margelov told RT broadcaster.

"Fort Ross was supposedly on the closure list…It was [Russian Ambassador to the United States Sergey] Kislyak in Washington who suggested that it not be closed," Sweedler told RT.

Transneft has said it plans to digitize over 60 million unique archived materials on Russian emigration to the United States.

Relations between Russia and the United States have been overshadowed by the Ukrainian crisis, as Washington accused Moscow of participating in a military conflict in eastern Ukraine and imposed several rounds of anti-Russia sanctions.

Moscow has repeatedly denied the accusations and underscores that it remains ready to continue cooperation with Western partners, including the United States, on mutually respectful terms.

Conference on Preserving Maritime Heritage to Begin in Russia’s Kaliningrad