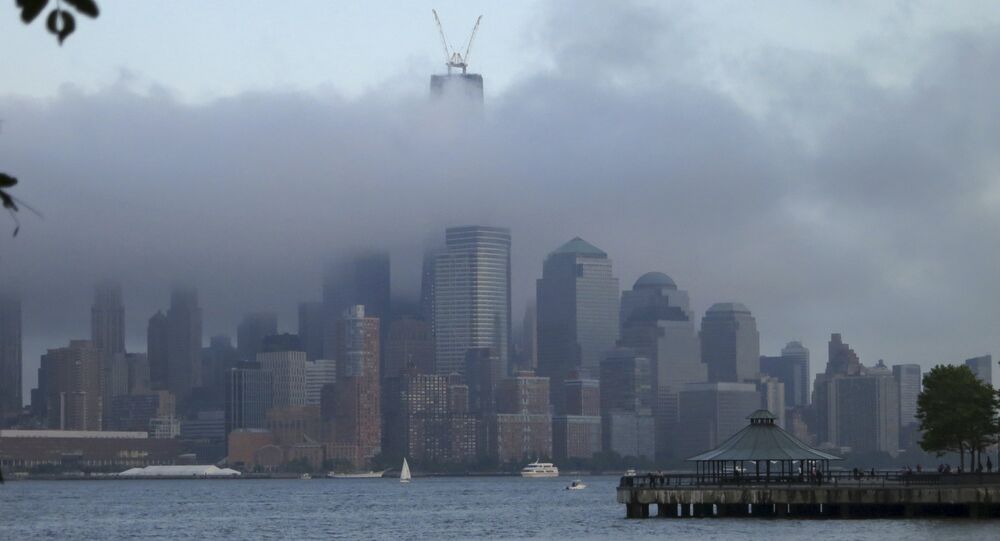 US Cities Lack Radiation Protection Due to Beta Sensor Shutdown

Nearly three-quarters of radiation-monitoring stations in the United States have been turned off due to a failure in real-time beta radiation checking.

MOSCOW (Sputnik) — Ninety-nine of 135 beta-radiation sensors, including those in New York City and Los Angeles, are not functional due to electromagnetic interference from cellphone towers, The Wall Street Journal reported Monday, citing officials from the US Environmental Protection Agency (EPA) responsible for sensors.

© AP Photo / Shizuo Kambayashi
First Case of Cancer Triggered by Fukushima Recovery Confirmed in Japan
The agency said it could rely on gamma-radiation monitors on each station instead of real-time beta data, as most radioactive nuclides that emit beta radiation also emit gamma rays, according to the media outlet.

Agency officials consider gamma monitors more important than beta sensors, while some nuclear experts argue that being able to quickly detect the presence of a beta emitter is crucial in an emergency, the newspaper reported.

The agency has been criticized for its radiation-monitoring activities, including removing a mobile radiation-analysis lab from the western state of Nevada to Alabama in the east and eliminating milk radiation monitoring. The agency claimed the measures were "part of a pattern of retreat" on its radiation-protection work, according to the newspaper.

Bikini Islanders Demand Refuge in US Amid Radiation And Climate Concerns