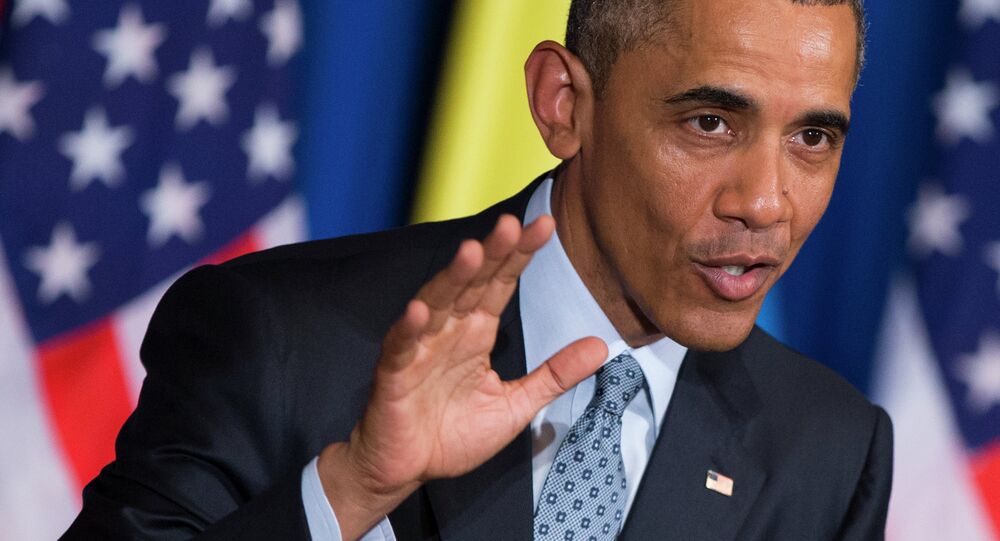 President Barack Obama’s comments downplaying the impact of Hillary Clinton’s use of a private email for official business during her tenure as secretary of state has angered the FBI, which is investigating the matter.

“I don’t think it posed a national security problem,” Obama said Sunday on CBS’s “60 Minutes,” While he called Clinton’s use of a private email account was a mistake, he added that “this is not a situation in which America’s national security was endangered.”

Those statements angered FBI agents who have been working for months to determine whether Clinton’s email setup did in fact put any of the nation’s secrets at risk, according to current and former law enforcement officials who spoke to the New York Times.

While investigators have not reached any conclusion regarding Clinton’s email use, Obama’s comments gave them the impression that the president had already closed the inquiry and cleared anyone involved.

The White House backtracked, saying Obama had not been trying to influence the investigation.

Ron Hosko, a former senior FBI official, said it was inappropriate for the president to “suggest what side of the investigation he is on” when the bureau is still investigating.

“Injecting politics into what is supposed to be a fact-finding inquiry leaves a foul taste in the FBI’s mouth and makes them fear that no matter what they find, the Justice Department will take the president’s signal and not bring a case,” Hosko told the Times.

On Thursday, the White House said Obama was merely explaining why he believes the scandal over Clinton’s emails has been overblown. The president was noting that the emails publicly released so far have not compromised national security.

Clinton ‘Out of Touch’ With Whistleblowers Reality - Ex Snowden Attorney

Snowden Broke US Law, Should Stay in Exile – Hillary Clinton

US Should ‘Leverage’ Russia to Compromise Deal on Syria – Hillary Clinton