It's become common in the US for farmers to develop cancer, and now lawyers claim that the mystery of why people in their profession experience higher overall death rates has been revealed: Monsanto is killing them off with the popular herbicide Roundup. 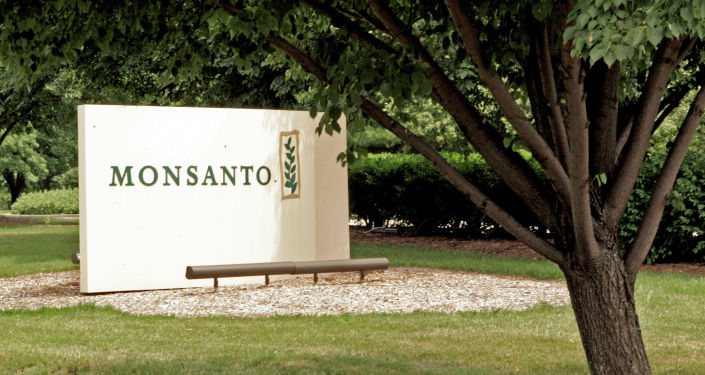