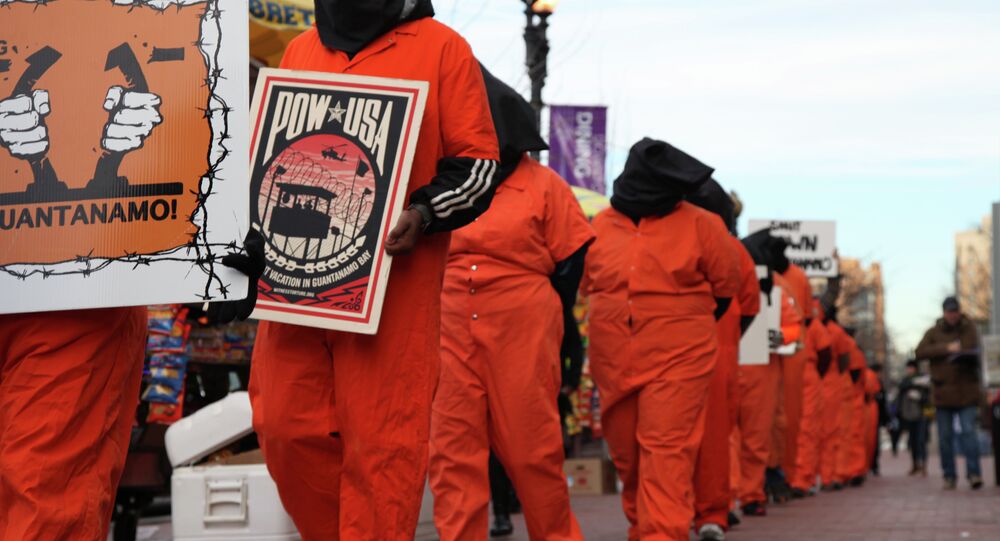 CIA Torturers Should be Held Accountable to Prevent Future Abuses

"Impunity for torture sends the dangerous message to US and foreign officials that there will be no consequences for future abuses," Watt said on Wednesday.

Other plaintiffs include the family of Gul Rahman, an Afghan refugee previously living in Pakistan selling wood to refugees to support his family. Rahman allegedly died from CIA torture.

The three plaintiffs are suing over how they were treated when under the program.

Many human rights organizations have argued that the techniques used in the program, such as waterboarding, are equivalent to torture

"This case is about ensuring that the people behind the torture program are held accountable so history doesn’t repeat itself," Watt noted.

In December 2014, the US Senate Intelligence Committee released a report documenting the CIA’s torture practices on detainees suspected of terrorism.

The report disclosed that a company established by the two US psychologists was awarded millions of dollars by the CIA for developing and implementing the agency’s torture practices, such as waterboarding.

In August, the American Psychological Association voted to ban psychologists’ participation in US security interrogations.