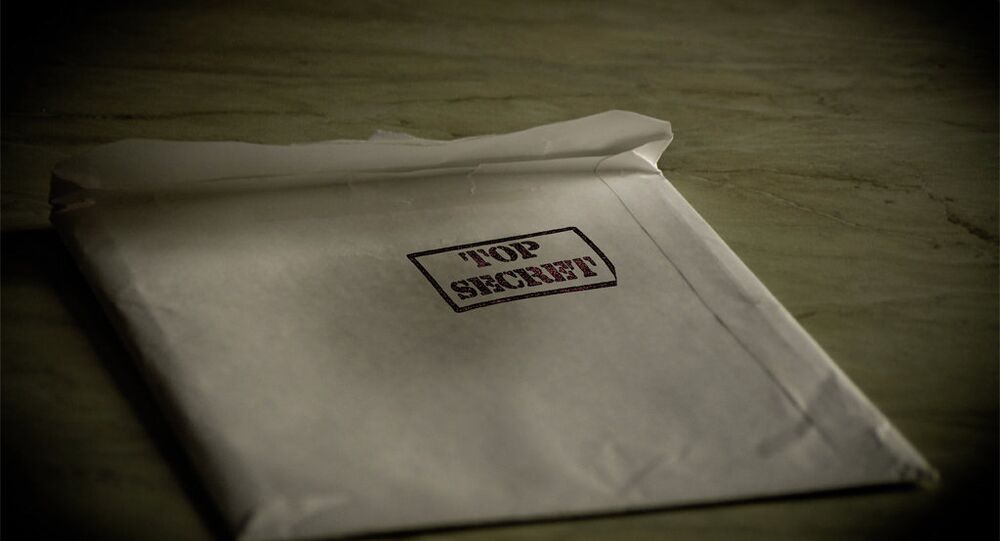 A man who worked for a federal agency that offers protection to whistleblowers was fired for blowing the whistle on his own employer.

Darrell Whitman worked as a San Francisco-based investigator for the Whistleblower Protection Program when he went public with claims that the agency failed to defend workers who faced retaliation for reporting illegal activity and public safety concerns.

Whitman told NBC Bay Area that he was fired as retaliation for raising red flags about the agency.

"They got rid of the squeaky wheel," Whitman said. "I was going to report what I thought to be violations of law and policy. They were going to have to answer to those reports and they didn't like that."

Whitman alleges that his managers pressured investigators to close complaints without proper review to clear a backlog of cases, NBC reported.

He also said his supervisor altered his reports by changing his conclusions and dismissed cases even when Whitman found they had merit.

He said he escalated his complaints to the Occupational Safety and Health Administration – which oversees the Whistleblower Protection Program – and the US Secretary of Labor, but saw no action.

The letter announcing his termination said Whitman had been fired for six separate reasons, including "lack of candor during an investigatory meeting" and "unauthorized release of government documents."

Whitman said the "real reason" he was fired is because he took his concerns public.