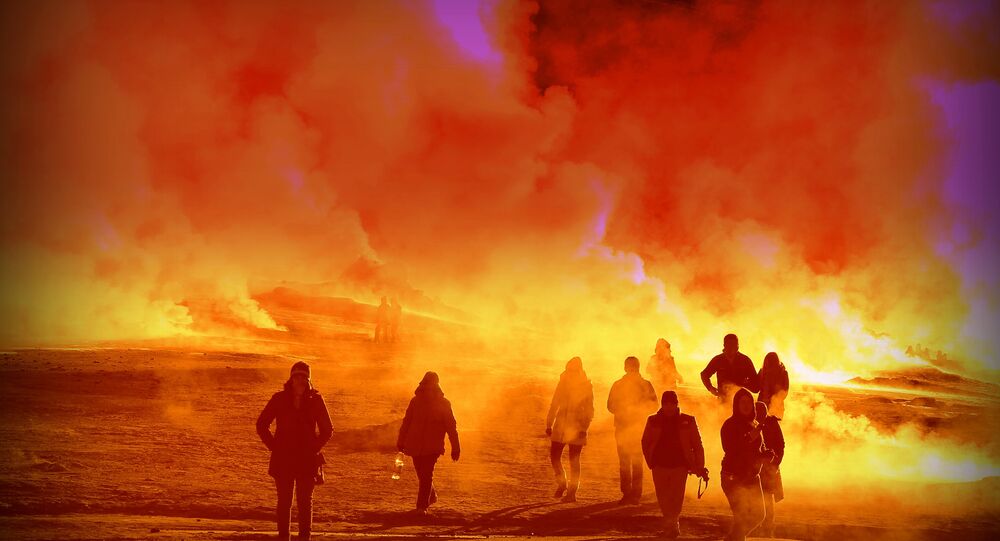 Shocked We’re All Still Here, Doomsday Preacher Goes Back to Square One

The online religious sect that predicted the world would end in a hail of fire on October 7 is going back to the drawing board — as, obviously, their doomsday prophecy didn’t come to fruition.

Chris McCann, the leader of the Christian E-Bible Fellowship, said he’ll be returning to the bible to revise the date.

“Since it is now 8 October it is now obvious that we were incorrect regarding the world’s ending on the 7th,” McCann told Raw Story.

His prediction had been based on Christian radio host Harold Camping’s prediction that the end of times would come in May of 2011.  When that ended up being incorrect, McCann decided that date was actually “judgement day,” when God would decide which churchgoers could survive the apocalypse.

McCann believed that following judgement day, God would take 1,600 days to determine which non-churchgoers he didn’t want to destroy, bringing McCann to his October 7 prediction, when he said there was a “strong likelihood” that the world would be annihilated by fire and destroyed forever.

While he’s “surprised” the world did not end in a ball of flames, he is still comforted by the fact that God is always right.

“Well, a strong likelihood means that something was pretty well set to happen (in this case according to the biblical evidence),” he said.

“Yet there is a possibility it may not happen. So it was surprising that it did not occur. But the comforting thing is that God’s will is always perfect.”

He is still convinced, however, that the world will be ending soon, and will let us all know which date he picks next — so we can wait with baited breath until that day passes without event as well.

“I also know that God knows exactly when that end will come,” he said. “So we’ll keep studying the Bible to see what we can learn.”

Doomsday Survival is Big Business in the US, Despite Gov’t Assurances

Some US Schools Close Due to ‘Doomsday’ Rumors of Violence