A top Los Angeles County Sheriff's official is under fire after buying a stolen Audi last year for $3,000 from the owner of a towing company that works with his office.

It was uncovered by the Los Angeles Times that Assistant Sheriff Michael Rothans bought the 2012 Audi A4 from his friend Lisa Vernola, who owns Vernola's Towing in Norwalk, after it had been seized by his department at a drunk-driving checkpoint.  It turns out, the vehicle had been stolen from a dealership on the day after Christmas in 2011.

While it is illegal for Rothans, a 32-year-veteran of the force, to purchase a car directly from the towing company, he acknowledged that he attempted to weasel around the rules as Vernola had registered the vehicle in her name first, making it a private sale.

Even so, Sheriff's officials are prohibited from purchasing property that has been seized by the department or profiting from their positions. This applies even if the purchase is made through a third party.

"I don't think that buying a car from a private party is unethical," Rothans said in an interview with the LA Times. "I didn't think I was manipulating the policy or that a car was changing hands so I could get a special deal. I bought the car from someone I've been friends with for 20 years. Looking at the policy, I still don't think I did anything wrong."

Vernola denied giving the official a special deal, however the vehicle was registered as a 2010 model even though it was a 2012, as someone had replaced the real VIN with a fake, to cover up the theft.

Even so, the Kelley Blue Book value for a 2010 Audi A4 in good condition was around $15,000, five times what Rothans paid for the luxury sedan. 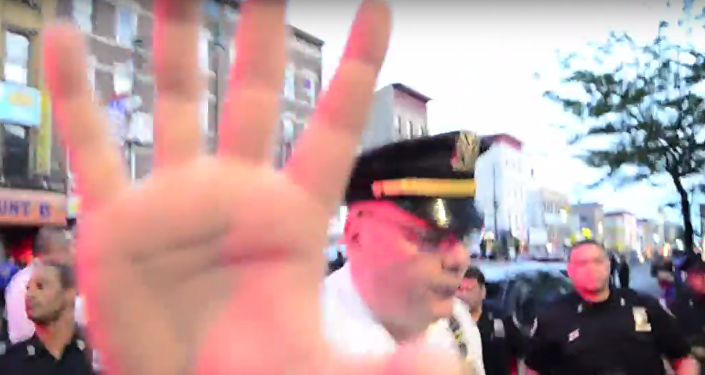 The duo maintains that the vehicle had mechanical issues and needed a new radio, hence the ultra-low selling price.

The car has since been returned to the dealership, while Rothans is attempting to get reimbursed by his insurance.

An investigation has been opened into Rothan’s actions.