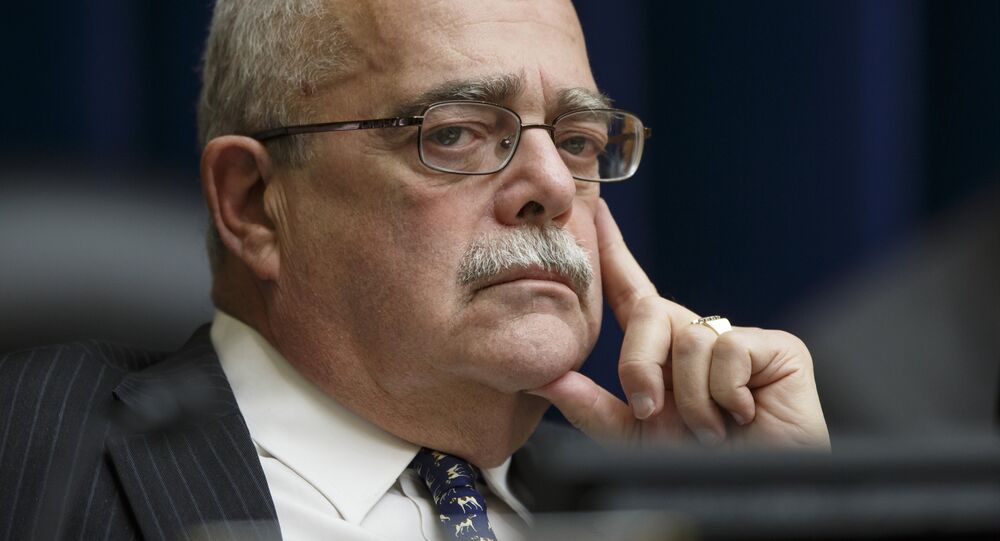 A US congressman on Tuesday said that hackers have tried to fraudulently use his personal information that was stolen during a massive data breach of the US government.

"In the last three weeks, I've had people use my data from that breach to apply for credit cards in three different banks all over the country, and God only know what else will happen," Rep. Gerald Connolly, a Virginia Democrat, said at a Capitol Hill gathering on cloud computing.

In an interview with Nextgov, a federal technology news publication, Connolly accused the Chinese of infiltrating the Office of Personnel Management (OPM).

"I can tell you, we know why the Chinese wanted this data: to sell it to people who are going to use it to try to create fraudulent credit. That's one reason; they're may be lots of other reasons, as well," Connolly said.

In April, the OPM acknowledged that hackers attacked its networks, compromising the personal data of more than 21 million current, former and prospective US government employees.

Several US politicians and officials have blamed the attack on Chinese hackers, even though Washington to date has not publicly provided any evidence to support the claim.

Connolly said he was contacted by a bank where an attempt to use one of his credit cards was made, the Washington Post reports. He contacted one of the identity theft protection companies now under contract with the government, which informed him of two other fraudulent attempts to open credit cards, he said.

Despite Connolly's protestations, the White House and US intelligence have said the hackers stole data to identify spies and potential spies – not to open credit cards.

In fact, FBI officials "have seen no evidence that the stolen data from the background investigation breach has been exploited," acting OPM Director Beth Cobert said last month.

FBI Director James Comey said the biggest concern is the hackers using the data for counterintelligence purposes – not stealing the victims’ personal identities, as Connolly claims almost happened to him.